The Shoplift Vulnerability Continues To Cause Problems For Unpatched Magento Stores 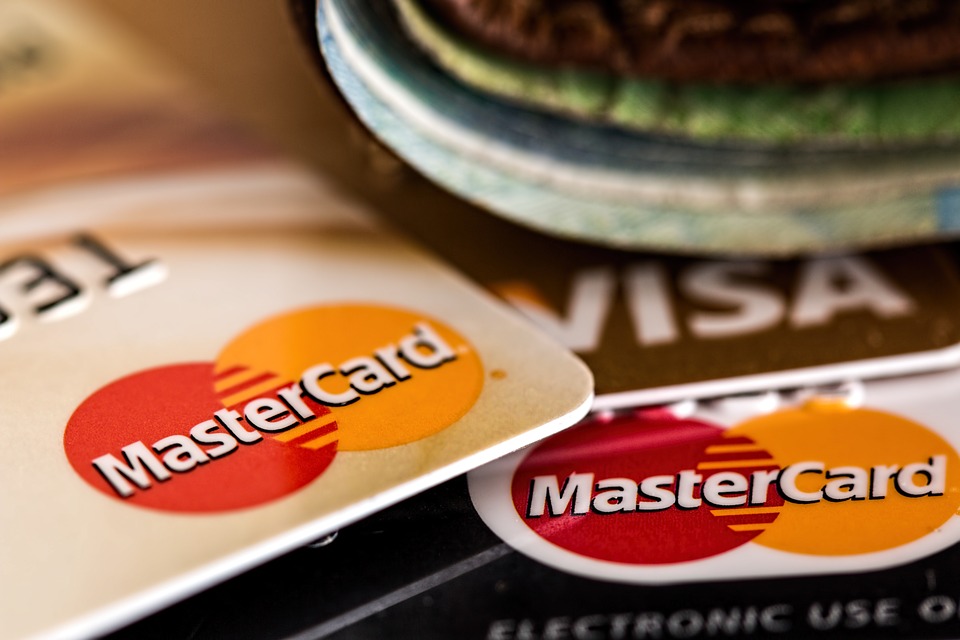 This February was the first anniversary of the discovery and patching of the Shoplift Magento vulnerability. In spite of a patch being made available immediately after the vulnerability was discovered, it appears that a significant number of Magento eCommerce retailers have yet to patch their store or upgrade to a version of Magento without the vulnerability. Stores that are not yet patched are at significant risk of compromise.

Shoplift is a serious remote code execution vulnerability caused by a coding error that allows an attacker to inject SQL into a store’s database. It can — and has been — used to add new admin users to Magento stores. At that point, the attacker has complete control over the store and its data.

Some readers might be thinking that this is all old news, and in an ideal world it would be, but there’s evidence that a substantial proportion of the tens of thousands of Magento eCommerce stores in existence have yet to be patched.

Sucuri recently discovered evidence that Shoplift is still being actively exploited. In this attack, the criminals used Shoplift to gain access to stores and create admin users. They then added malware code to the store’s PHP and JavaScript files. The new code was used to strip payment data from forms. As users enter their payment information, the scripts harvest the data and email it to the attacker.

In an unusual wrinkle, the code used to harvest payment details disguised itself as the SUPEE-5344 patch — the patch that was released after Shoplift was discovered and which removes the vulnerability.

There is really no excuse for a store to remain vulnerable to Shoplift more than a year after the patch was released and the vulnerability was widely publicized. Retailers who neglected to patch their store are putting shoppers at serious risk of having credit card data stolen. Clearly, stores that have been compromised are no longer PCI compliant.