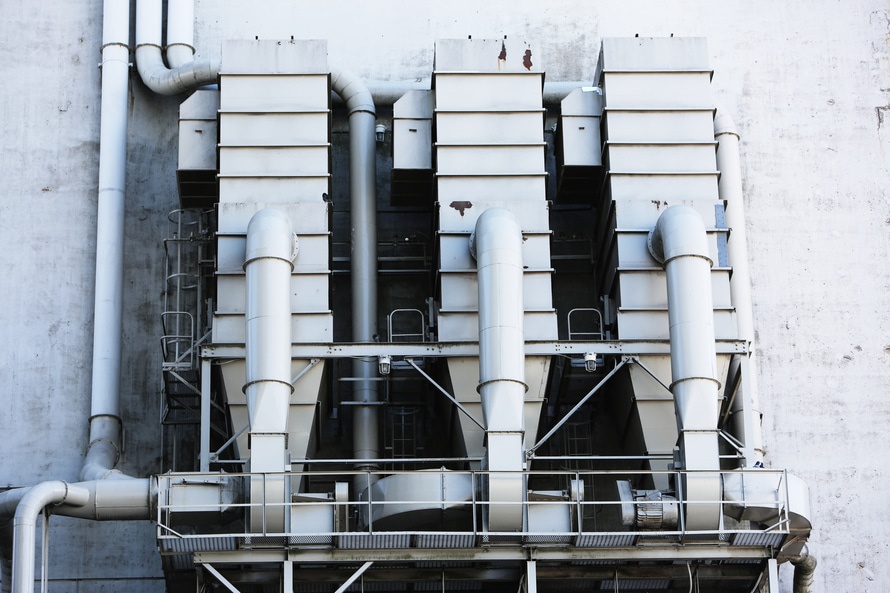 Over the last few years, web development toolchains have grown increasingly complex. It wasn’t all that long ago that web pages were coded in HTML and CSS in a text editor. But, with the introduction of CSS pre- and post-processors, template languages, greater demand for site optimization, and the plethora of other helpful little tools that aid web development— including WordPress theme development — it’s become increasingly difficult to set up and manage development environments.

No one wants to have to run a SASS compiler every time they make a change to their site or theme, still less concatenate, minify, and compress CSS and JavaScript whenever they push to a production server.

Gulp is a task runner that helps developers automate this sort of job. The principle is simple — Gulp watches a group of files, and when it detects that they’ve changed, it runs a series of tasks which will take the files and pass them through various filters. So, when you save your SASS files, Gulp notices and runs a task that passes them through the SASS compiler and drops the resulting CSS file in the right place.

There are three important things to understand about Gulp.

If you want a thorough introduction to using Gulp with WordPress, take a look at this excellent article from Ahmed Awais.

To make things a little easier on WordPress developers who want to get started with Gulp, Awais has also created WPGulp, a boilerplate that includes the basics theme and plugin developers need to setup a working Gulp environment.

In combination with Awais’ introductory blog article, which runs through how to install Gulp, use it with WordPress, and includes a thorough explanation of the gulpfile.js file, WPGulp is an excellent primer for getting started with Gulp in your WordPress development projects.

WPGulp is by no means a comprehensive framework for integrating Gulp into WordPress development workflows, but it contains more than enough that any competent developer will be able to pick up the ball and run with it.