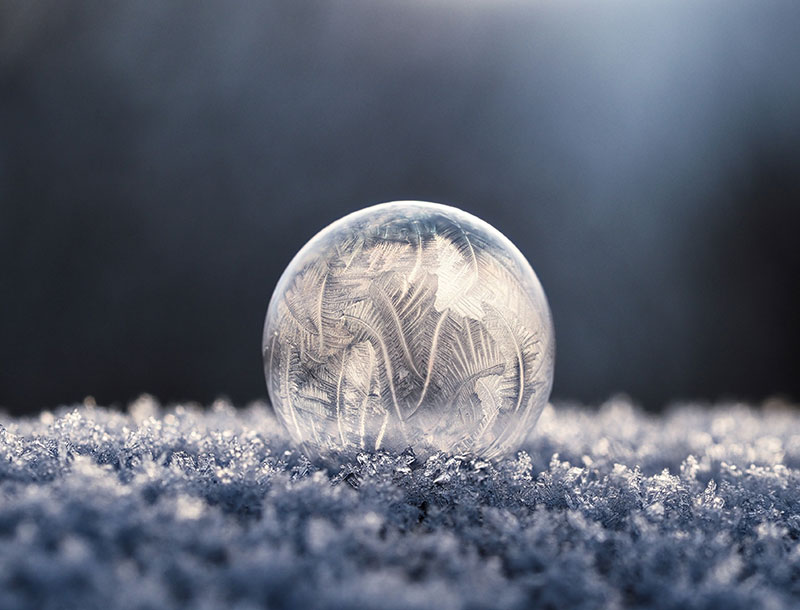 Photo by Aaron Burden on Unsplash

Traditional display advertising is set apart from editorial content. They exist on the same page, but in different worlds. In the editorial world, the measure of content is creative, factual, and reader-focused, untainted by financial considerations. In the realm of advertising, it’s all about the bottom line.

Of course, this is a fiction — although a useful fiction and an ideal to aim for. The wall between editorial and advertising has always leaked, but it’s never been more leaky than with native advertising.

The FTC has clear guidelines about how native advertising should be distinguished from editorial content. The need for these rules is clear, especially in the blogging world, which hasn’t yet developed the traditions that cause journalists to recoil at the idea that advertising might taint editorial independence.

Unfortunately, many bloggers, new media publishers, and advertisers are unaware of the rules. It’s all too common to find native advertising without any indication that the content is paid for. This isn’t just an issue of reader confusion: the FTC has been proactive about charging publishers and advertisers that publish misleading content. Bloggers who don’t want to find themselves in legal trouble should take the time to learn how to distinguish promotional content from editorial content clearly and unambiguously.

The FTC has published a blogger and publisher friendly version of the rules, which are quite simple. Promotional content should be clearly marked as “Sponsored” or “Promoted”. The exact language is less important than that it is unambiguous and difficult-to-miss.

The notice should be placed close to the content, not behind a link, in the footer of the page, or anywhere that it would be easy for the reader to miss. Ideally, it should be above the headline of the content on both index and post pages. It should be large enough to stand out, and have sufficient contrast that it doesn’t blend into the rest of the content.

Given the prevalence of ad-blockers and declining revenue of traditional display advertising, native advertising has become a major revenue-generator for publishers. Some of the biggest media success stories of recent years, including BuzzFeed, generate all their revenue with native advertising. It’s a monetization technique well-worth exploring for any content business, but care should be taken not to mislead readers.