The WordPress Editor Experience Survey Results Are In 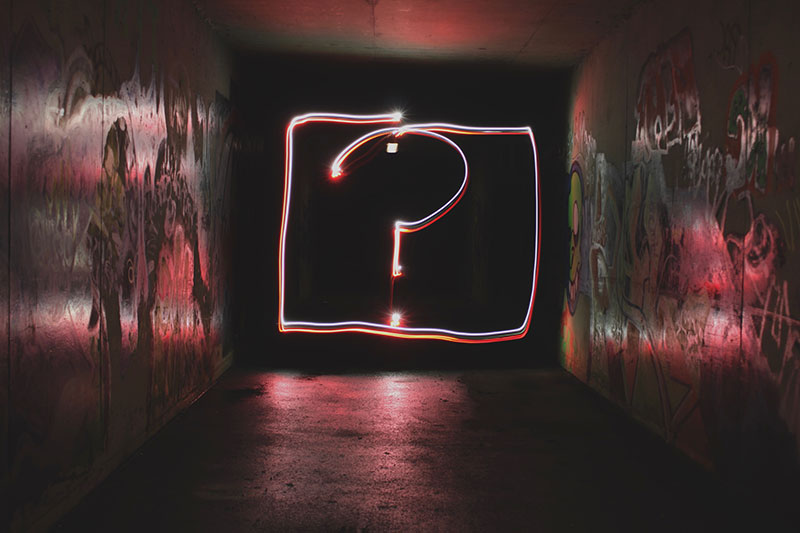 Photo by Emily Morter on Unsplash

If you follow the scuttlebutt in the WordPress world, you’ll be aware that WordPress head honcho Matt Mullenweg has set overarching goals for this year’s WordPress development effort. Chief among them is an enhanced WordPress editing experience.

As part of that process, WordPress’ dev team is gathering information about what users and professionals think of the current state of WordPress. As we discussed in a previous blog post, the WordPress Editor Experience Survey was intended to find out how the editor is used in the real world, as opposed to how WordPress’ developers imagine it’s used.

The results of the survey are in, and it makes interesting reading, challenging some preconceptions about how users write and publish content. It should be pointed out that — as noted by Mark Uraine — a large majority of respondents to the survey are not ordinary WordPress users — they self-identify as developers. Of the 2,563 individuals who responded, 1,703 are developers, which skews the results towards more technical users.

No Love For Distraction Free Mode 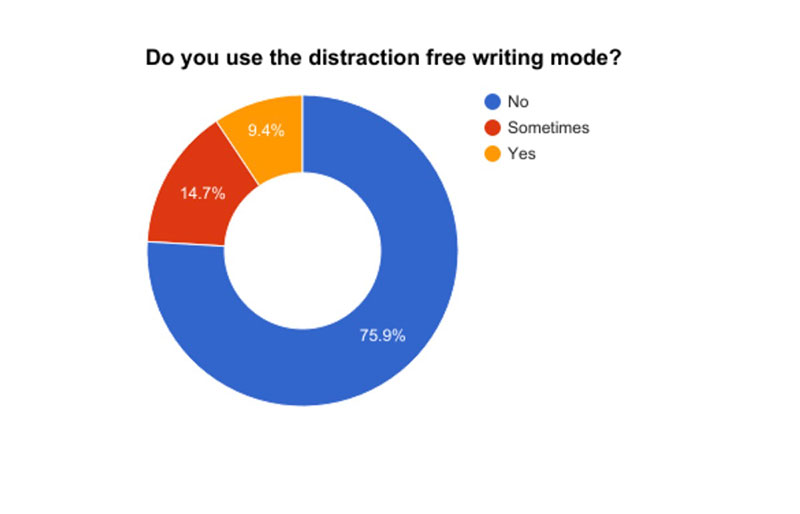 Nevertheless, it’s a little surprising that fully 75% of respondents never use the distraction-free interface, perhaps an indication that some work is needed to make it more discoverable and configurable. It would be nice to be able to increase the size of the distraction-free editing area. 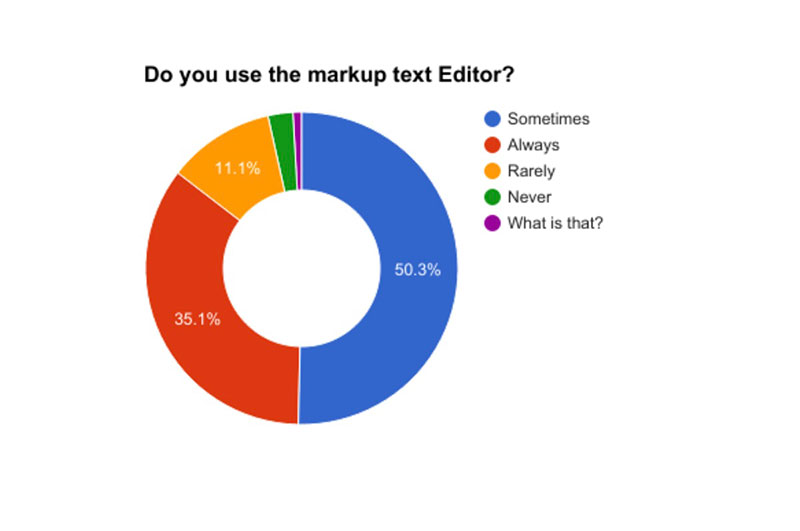 The markup text editor, in which users can write and edit HTML, was way more popular than I expected. 50% of respondents use it sometimes, and 31% use it all the time.

This result is likely biased by the prevalence of developers among respondents, but it’s a strong indicator that the ability to tinker with markup is an essential aspect of the WordPress editing experience that no amount of WYSIWYG magic can compensate for. 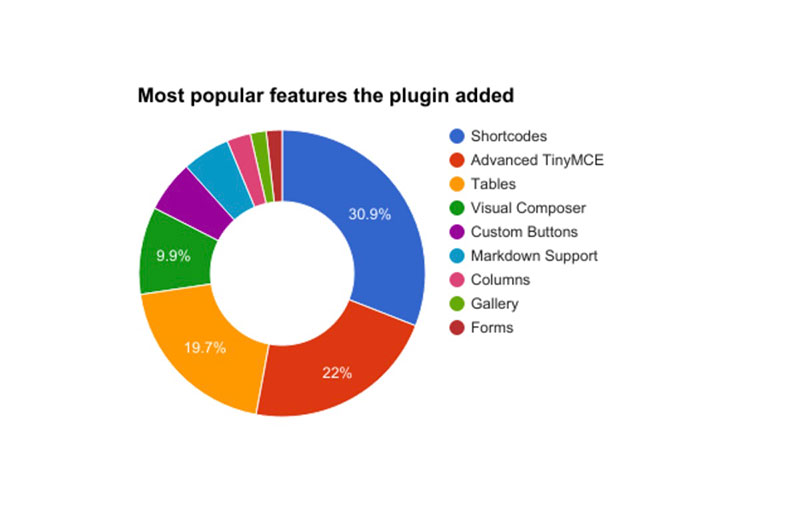 The most popular editor-enhancing plugins include:

The plugins people choose to load their editor up with are a strong indicator of the functionality they might like to see as part of the native editor experience, so plenty of room for thought here.

Surprisingly (to me at least), only a small number of people use a plugin to add Markdown editing functionality to WordPress. I use Markdown for everything I write, which is thousands of words every week. Full-featured Markdown support would be my number-one ask for future versions of WordPress.

I know WordPress already includes some rudimentary Markdown support, but it’s limited and I can’t live without image and link support. It appears most WordPress users don’t feel the same way I do in this regard.

You can view the full results of the WordPress Editor Experience survey here.