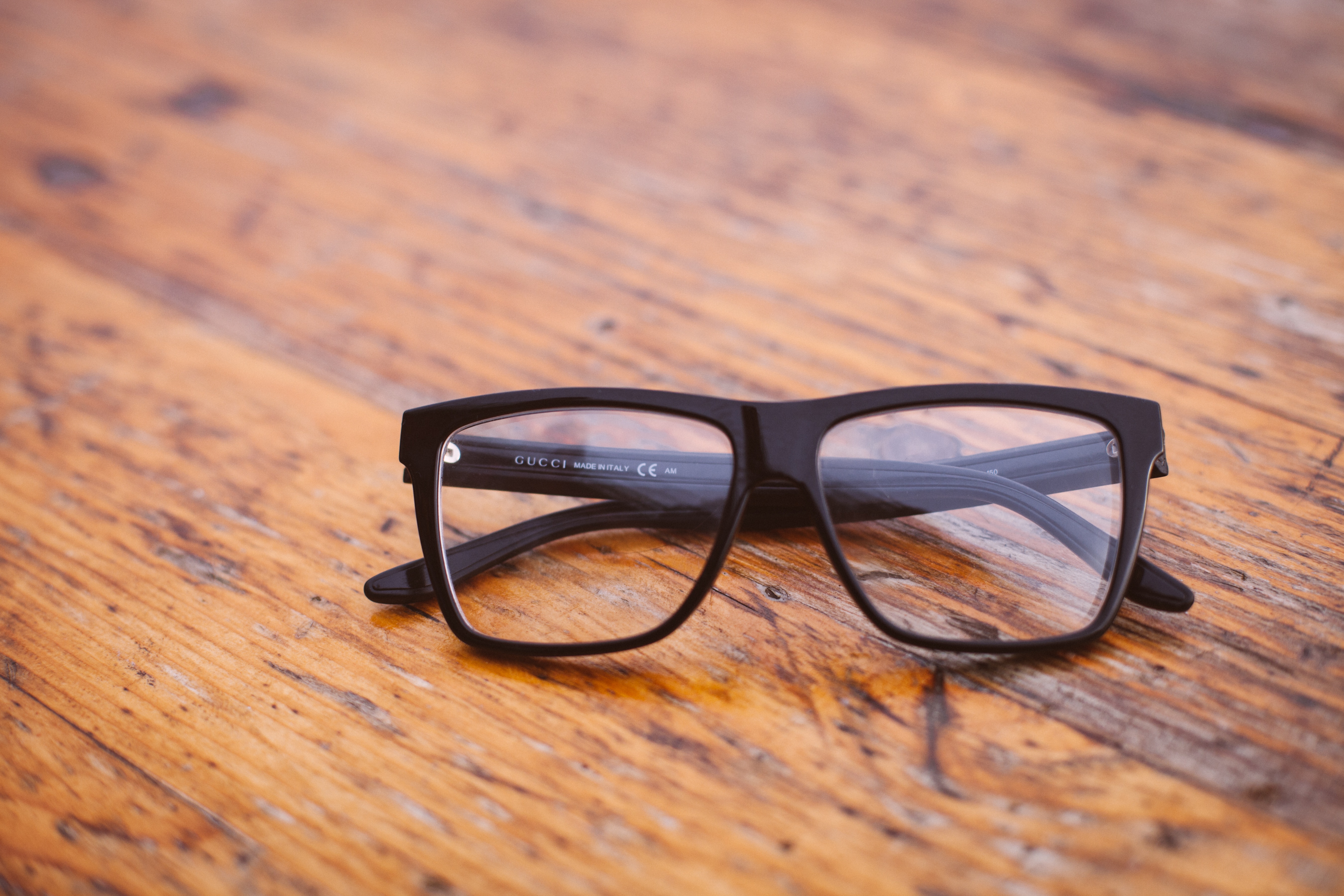 The Magento Marketplace is a rich source of extra functionality for Magento eCommerce stores. The core Magento application can’t fulfil every requirement an eCommerce merchant might have: every store is unique and a Magento that could be all things to all retailers would be a bloated and unwieldy application.

Modularity and a deep ecosystem powered by a dedicated community of developers are part of what makes Magento so popular, but a marketplace to which anyone can contribute is not without its difficulties. Developers vary widely in ability and commitment to providing a great experience. Extensions may be of mixed quality, and there’s nothing quite so off-putting to a new Magento user than to install a extension from the Magento Marketplace that doesn’t provide the promised functionality or breaks their store.

That’s why Magento is so careful about the extensions allowed into the Magento Marketplace. As Bhavin Rawal, Magento’s Head of Marketplace and Technology Partnerships, discussed in a recent blog post, in order to be admitted to the Magento Marketplace, extensions undergo a quality control process. Rawal’s post also announced several ways in which that process is being augmented in 2017. The additional quality checks will reduce the likelihood that subpar extensions are accepted into the marketplace, improving the confidence of Magento users. The new controls may also require developers to invest more time in bringing their extensions up to the required standard.

Before the changes, the quality control process included a number of checks, including a business review, malware scanning, code standard review, and a plagiarism review to ensure that extensions don’t simply repackage the work of other developers.

The new processes augment the existing quality control workflow to ensure that all extensions reach an acceptable standard. Using a mixture of scripted and manual testing, every extension will be subjected to an installation and compatibility verification. If the extension won’t install and run, or if it isn’t compatible with the PHP versions it’s expected to run on, the extension will be rejected. The developers of rejected extensions are free to make the necessary changes and resubmit. Extensions will also be checked to make sure they don’t break any Magento functionality and that stores that install the extension will continue to functions as expected in the development environment.

These checks apply to all new extensions and new versions of existing extensions, but also to extensions that are already available in the marketplace.

The extension marketplace is a vital part of the Magento ecosystem, and it’s great to see that ensuring that the quality of extensions available from the official marketplace remains a priority.