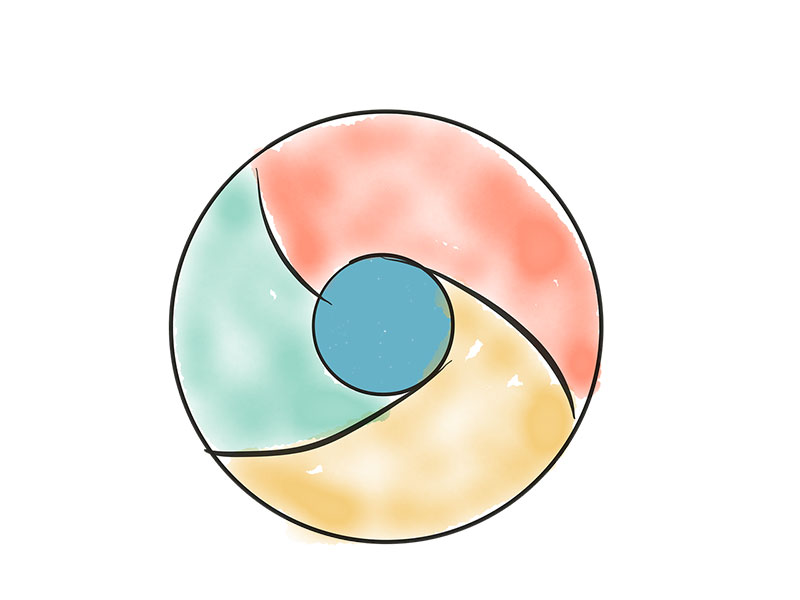 Photo by schoithramani on Pixabay

After a couple of weeks of rumors, Google announced that it will add an ad-blocker to the Chrome web browser next year. Chrome is the most popular browser on the web with a market share of over 60%, and the introduction of always-on, activated-by-default ad-blocking will have a substantial impact on the advertising and publishing industry.

Publishers have—perhaps surprisingly—greeted Google’s announcement with cautious enthusiasm, because the company doesn’t intend to block all advertising, only the most user-hostile and unpleasant advertising.

Although Google has its fingers in many pies, by far the biggest chunk of its revenue comes from advertising, many billions of dollars per year. So why would Google want to give users an ad-blocker?

“In dialogue with the Coalition [For Better Ads] and other industry groups, we plan to have Chrome stop showing ads (including those owned or served by Google) on websites that are not compliant with the Better Ads Standards starting in early 2018.”

No one denies the advertising and web publishing industry has a problem. Everywhere we turn, intrusive advertising competes for our attention and degrades our experience of the web. Some of that advertising goes beyond annoying and poses a real security risk to web users. Malvertising, malware delivered via advertising, has been growing in prominence over the last couple of years, affecting the readership of publishers of all sizes. In short, the web advertising industry is a mess. Market pressures and declining advertising revenues force some publishers and networks to go over the top with advertising, but that’s not a persuasive argument to the average web user.

Content creators, publishers, web hosting providers, and the rest of the multi-billion-dollar online economy depends on advertising, but the advertising industry has destroyed the goodwill of the people on whose attention it depends to generate revenue.

Users block advertising in greater numbers than ever before, aided by a growing — and not entirely trustworthy — ad-blocking industry and companies like Apple that care more about user experiences than publishers’ bottom lines.

Google Chrome’s forthcoming ad-blocker is intended to stem the movement of users towards full-scale and undiscriminating blocking of all advertising. Installing an ad-blocker usually means all ads are blocked. Users can whitelist sites they consider valuable, but only a tiny proportion ever do.

Google is grasping the nettle and introducing an ad-blocker that will remove the worst advertising from the web in the hope that it will prevent users from pursuing the nuclear option of blocking all advertising.

What counts as bad advertising? The Coalition For Better Ads has introduced some guidelines about what it considers unacceptable. You should take a look at the guidelines to see what Google and the Coalition For Better Advertising considers bad, but it’s really just common sense. Anything that blocks users’ access to content or provides a particularly negative web experience is considered an unacceptable ad, including ads that distract, interrupt, or clutter web pages.

If you’re wondering whether the advertising on your sites fits the bill, you can use the Ad Experience Report to get an idea of how Chrome’s ad-blocker will affect what your visitors see.