What Can We Expect From WordPress 4.3? 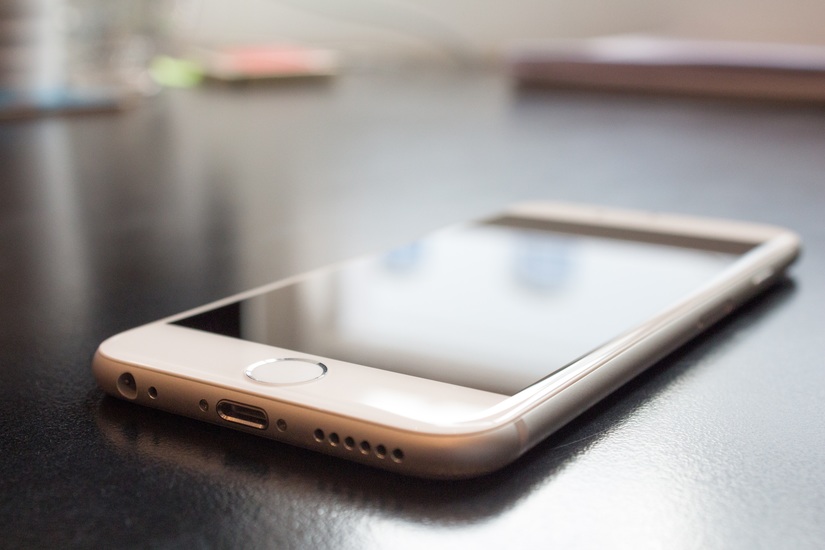 In April, WordPress 4.2 arrived, and after a short pause to mop up any outstanding bugs and security issues, work has begun in earnest on the next release, which we can expect to land in the middle of August (officially August 18th). 4.2 brought with it a number of UI improvements, especially to the plugin and update pages, a completely renovated Press This feature, and emoji, among other changes.

It looks as if 4.3 will be another evolutionary rather than revolutionary release, with most effort focused on much needed user interface improvements.

The main focus will be on improving both the admin interface and the editor for mobile devices. If you’ve ever tried to write or publish from your phone, you’ll be well aware that WordPress currently doesn’t offer the best experience. In fact, it can be downright frustrating. WordPress is not well optimized for touch control or smaller screens. For 4.3, developers will aim to make WordPress pleasant to use on mobile devices, with particular focus on improving user experience for touch.

WordPress is playing catchup here, we’re well into the era of mobile and without significant improvement WordPress risks being left behind by the shift in user behavior.

The theme customizer will also be getting some love. It’s never been a particularly popular feature with developers, but the customizer is great for getting immediate feedback on changes to a WordPress theme and experimenting with new themes.

Unfortunately, the customizer’s performance hasn’t been all that it might be. Weston Ruter is leading the team that will focus on three main areas for improvement: partial refreshes that should boost performance, improved transactions, and concurrency.
You can see full details of the plans on Ruter’s blog.

It’s no surprise that security will also be a major focus of WordPress 4.3 development. The biggest chink in the WordPress armor is passwords — or rather, relying on users to choose secure passwords. In previous releases, WordPress has warned users if they chose a weak password. 4.3 will go into much greater detail about why the password is not secure, with simple feedback that might include advice to include symbols or to add more characters. It’s also likely that user generated passwords will no longer be the default. Instead the default will be for WordPress to generate the passwords itself.

One of the most insecure features of WordPress is that it will email plaintext passwords in some scenarios. This is terrible from a security perspective, since the passwords will likely sit around in people’s inboxes forever. Mark Jaquith, who is taking the lead on the password improvements proposes doing away with password emailing — a change I can definitely get behind.

The first beta for 4.3 is scheduled for release around July 1, with the usual series of betas and release candidates to follow. You can see the full schedule here.