Why Is It Important That WordPress Is Open Source? 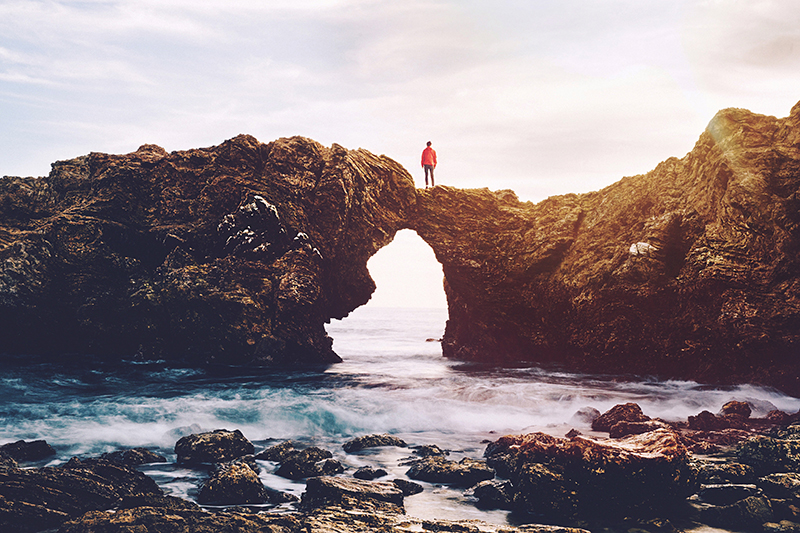 WordPress is open source software. For a project to be called open source it has to fulfill a couple of criteria: the source code must be freely available and it must be licensed in such a way as to ensure that anyone can modify and share and the code.

If you aren’t a developer, your response to that might be, “So what?” The vast majority of WordPress users don’t look at the code and even fewer modify it. To the writers, bloggers, marketers, and businesses that use WordPress sites, coding is an arcane practice a million miles away from their everyday experience of WordPress.

If that’s true, why should WordPress users care that it’s open source? If they never look at the code, does WordPress being open source really matter to them? Why not choose a proprietary publishing platform or site builder like SquareSpace or Medium.

I’d argue that it does matter. In fact, WordPress being open source is vital to every WordPress user, whether they look at and modify the code or not.

Open source advocates might not be happy that I’ve included this as my first reason that open source matters, but it does matter to WordPress users. You can use WordPress for free. There is no license fee. You don’t pay for updates. You’ll never be forced to pay for WordPress’s features.

That doesn’t mean a WordPress site is free: for WordPress to be useful you’ll need to pay for WordPress hosting. But you can freely choose where you host WordPress. You’re not locked into a proprietary platform. It’s simple to take your data and set up a new WordPress site elsewhere. WordPress gives you freedom.

No One Can Take WordPress Away From You

It seems like every week we hear about a proprietary publishing platform that has “pivoted” or been “sunsetted” to the detriment of its users. That’s because these platforms don’t exist for the sake of the publisher or blogger: they exist for the platform’s owners and investors.

They exist to make money for people who aren’t the people who create and publish the content.

WordPress is different. When you download WordPress and install it on a web hosting account, that site exists to meet your needs, whatever they might be. No one will tell you what your site should look like, what you should and shouldn’t publish, and how you should make money.

You Can See And Edit The Source Code

Even though most WordPress users will never look at or edit WordPress’s code, it’s important that someone can look at and edit it. On a proprietary platform, only the people who work for the platform’s owners can look at the code. Their motivations are aligned with whomever pays their wages.

If there’s a problem with WordPress, there are millions of PHP developers capable of understanding the problem and raising the alarm. No single developer or organization can warp WordPress to its own interests.

Even if you never intend to look at the code of your content management system, its status as an open source project should be part of your decision-making process.