What Is FOSTA and How Is It Changing Online Legislation? 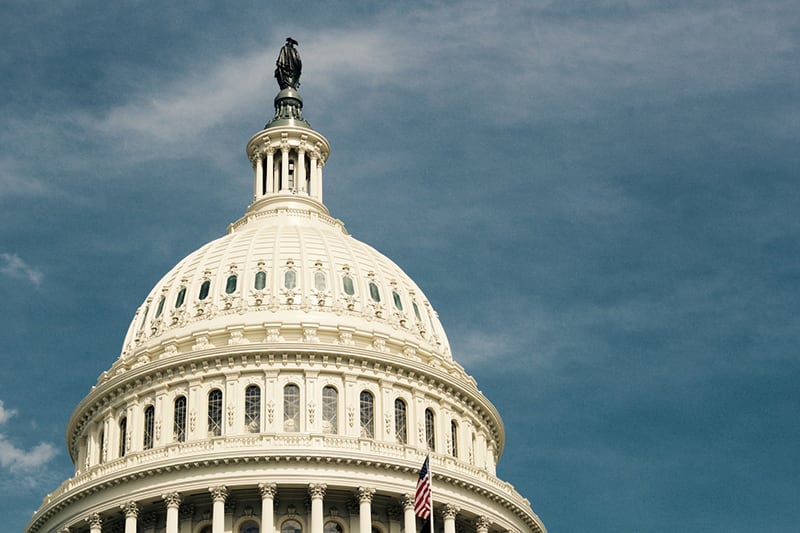 Last month saw FOSTA (the Fight Online Sex Trafficking Act) pass through the US Senate. Despite having important implications for online businesses and communities, the new bill managed to pass through relatively unnoticed. The bill’s proposed changes to online rules and regulations aim to reduce sex trafficking online, but have been met with mixed opinion.
Some believe FOSTA will bring about expanded controls and increased censorship online. Several organizations, including the Department of Justice, have written public letters to oppose the bill, while others have highlighted what they believe to be constitutional and human rights disqualifications. Already, several high-profile organizations have begun to make moves to stay in compliance, including Craigslist and Reddit.
Here’s what the FOSTA bill could mean for you and your website. Along with why (along with the SESTA bill) it might be one of the most important acts regarding online legislation to be passed in the last decade.
Update: As of 4/11/2018, FOSTA has been signed into law by the president. It is now a legal requirement to remain in compliance with the bill’s stance on content published on interactive computer services you own.

Wednesday, March 21, saw the US Senate pass FOSTA by a vote of 97–2. Under the new act, website owners can now be held accountable for acts of sex trafficking and prostitution that occur on interactive computer services they own. Within the bill, an interactive computer service counts as anything people are able to interact with online. This can include forums, comment sections, sites similar to Wikipedia, and more.
The new act manages this change in a number of different ways. Primarily, by making alterations to Section 230 of the Communications Decency Act. Section 230 states that if you are a website owner and a user publishes content on your website or through your online platform, you are not to be held accountable as the interactive computer service owner.

“No provider or user of an interactive computer service shall be treated as the publisher or speaker of any information provided by another information content provider.”

The FOSTA bill will change this, by allowing for online publishers to be held accountable for the content they host or share from those who use their platform; even if they don’t sanction it.

What FOSTA is Changing

FOSTA does not stand on its own and is a part of changes and implementations to other acts and laws. This is a breakdown of what will be affected and implemented.

Section 230 of the Communications Decency Act of 1996 was one of the most important pieces of internet legislation to have been passed in the 90s. In essence, section 230 provided interactive computer service owners with immunity from liability for the actions of their users.
This immunity was finite and there were exceptions to the rule. However, many believe that without section 230, the internet would not be the forum for free speech and information sharing it is today.
FOSTA proposes that the potential liability owners face is increased, by alternations to section 230.

The H.R. 1865 bill states that if a person owns, manages, or operates an interactive computer service with the intent to promote or facilitate the prostitution of another person, they shall be fined and/or sentenced up to 10 years in jail. It also states larger penalties for those whose service is used to promote the prostitution of multiple people and engage in acts which disregard the sex trafficking regulations found in 18 U.S.C. § 1591(a). 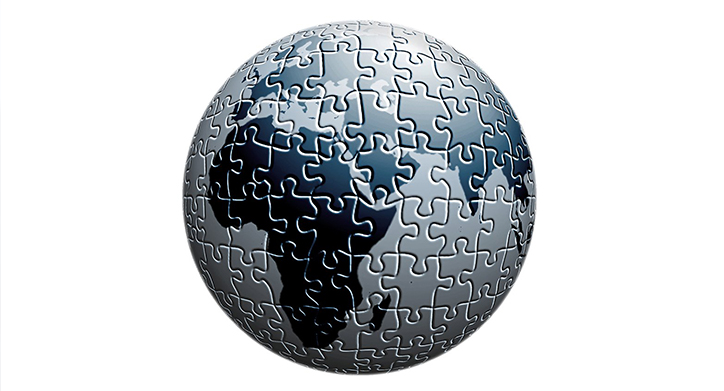 Why is FOSTA Controversial?

While FOSTA is designed to protect those who are otherwise vulnerable, the new bill has seen its share of detractors. Namely, those who are worried about increased regulatory control over the internet.

The Electronic Frontier Foundation (EFF) believe that FOSTA will do harm to online communities, by censoring both content that is in violation and content that is ok. They believe that the solution to problems with online sex trafficking is not to make changes to section 230 but to implement additional laws to fit specific situations. This is because they believe that without section 230 as a secure foundation for online activity, sites like Wikipedia would not exist due to potential liability from 3rd party content posted by users.

It’s also possible that overly complex and sensitive algorithms would be used in order to pinpoint and remove content in breach. Some believe that it’s possible these algorithms could also censor content not in violation, further impeding free speech and innovation.

Furthermore, some have stated that the act’s wording could lead to its misuse in a court of law. Mike Godwin believes that the use of the wording “knowingly facilitating” may lead to several online platforms simply not monitoring online traffic, worried about the repercussions they may face if they miss something. This is especially worrisome for smaller online communities and businesses, where they don’t enough resources to support the content checks the bill requires.

Integral in the Fight Against Sex Trafficking

On the flip side, the Internet Association (composed of companies like Amazon, Microsoft, Netflix, and more) supported the new bill. They argued that the bill is integral in the fight against sex trafficking and that they would continue to work with lawmakers to help make it a reality and implement any future changes.

Who Has Been Affected?

Some big websites have had to shut down sections in preparation for complying with the FOSTA bill. Most notably, Craigslist has shut down its personal ads section, worried that content put here may be in breach. They have stated that due to the new act being written into law in the future, they feel they “can’t take such [a] risk [with Craiglist personal ads] without jeopardizing all [their] other services”.
Reddit has also shut down several of its subreddits in order to avoid being seen as in breach. Along with this move, Reddit has also made changes to their content policy, forbidding transactions that include certain “goods and services”. Besides sex trafficking, they have also included “firearms, ammunition, or explosives”.
At the other end of the spectrum, several smaller online businesses and communities are looking at changes to their services; especially for those who cannot afford to monitor their user content on their websites effectively. How these changes will manifest is still uncertain, but you can expect to see changes come into effect once the bill has been signed into law.

When Did FOSTA Pass?

FOSTA passed through the Senate on March 21, yet has not yet been signed into law by the President. It is expected that the President will sign FOSTA into law, so organizations have started to take action in preparation.

What Does FOSTA Mean for You?

Potentially, nothing.
However, If you own, manage, or operate an interactive computer service (an information service, system, or access software provider that provides or enables computer access by multiple users to a computer server, including specifically a service or system that provides access to the Internet), you should be concerned about the potential liability that you could incur due to H.R. 1865 and you should consider discussing the matter with an attorney.
Note: The information contained within this blog does not constitute legal advice under any circumstances. If you believe you might be affected by FOSTA or you have a legal question, we recommend talking to an attorney.

What Will FOSTA Mean for You?