What If WordPress’s New Gutenberg Editor Isn’t Right For You? 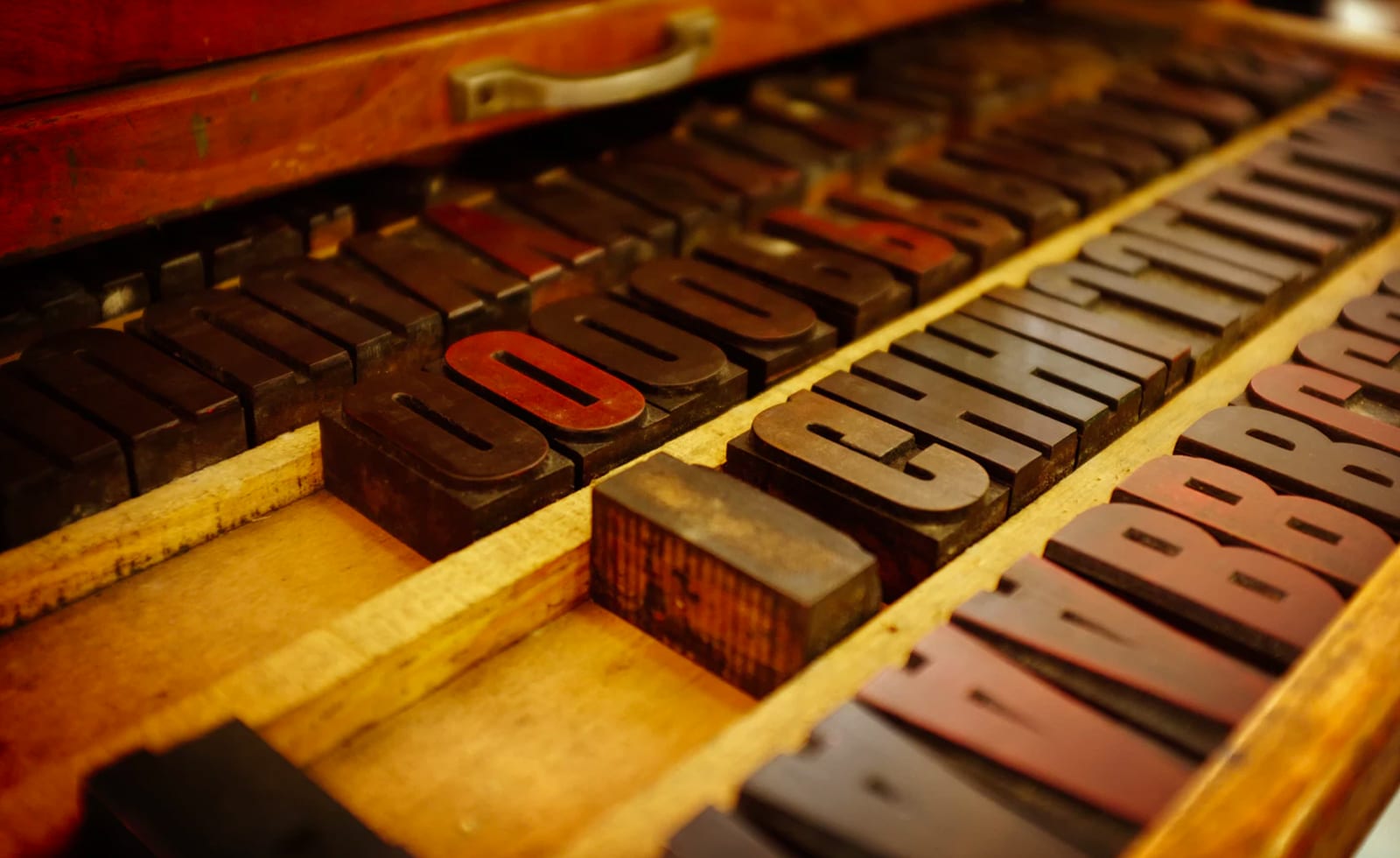 At the beginning of 2017, Matt Mullenweg announced an ambitious project to replace the WordPress editor with a modern block-based editor. Named Gutenberg after the inventor of movable-type printing, the new editor was developed as a feature plugin and then released as the Gutenberg plugin. If all goes according to plan, Gutenberg will be merged into WordPress later this year with the release of WordPress 5.0.
Writing in Gutenberg is quite different to writing in the current WordPress editor. Headers, paragraphs, images, and other elements are contained within blocks. Each block has formatting and configuration options. And blocks can be moved around the page to create layouts.
The WordPress editor is in need of renovation. While usable, no one considers it an example of great user interface design. It is frustrating to new users who don’t understand its quirks. Shortcodes are awkward and unsuitable for a modern content management system. But the editor is used by millions of people every day, many of whom are not impressed with the planned changes.
Gutenberg has supporters, but there are bloggers, business owners, WordPress developers, and agencies that would rather use the current interface. They complain that the block-based system does not provide a good user experience, that it is difficult to write outside of WordPress and paste into the editor — a workflow used by many, and that Gutenberg is not ready for mainstream adoption.
Gutenberg is likely to be the default editor in the next major release of WordPress, but WordPress site owners who don’t enjoy working in Gutenberg can hold back the tide — at least temporarily.

The Classic Editor plugin brings back the original WordPress editor. It is intended to be used by sites that prefer the original editor or that need to use it for plugin compatibility, meta boxes, and other features that don’t work in Gutenberg.
If you are not enthusiastic about Gutenberg, the Classic Editor plugin will turn back time, but it may not be around forever. At best, it is a stopgap that will keep the classic editor alive for a few years.

ClassicPress is a fork of WordPress 4.9.8. Its maintainer, Scott Bowler, is not a fan of Gutenberg and aims to keep ClassicPress as a Gutenberg-free alternative to WordPress.
A fork occurs when a developer copies open source software and creates a parallel project. Over time, the forked version and the original version evolve differently, even if the developer intends to keep them synchronized. Gutenberg is a key part of WordPress’s future development; users of ClassicPress won’t benefit from those changes.
ClassicPress currently has one developer, as compared to WordPress’s hundreds. In my opinion, forking WordPress is a quixotic protest that is unlikely to last long. I’d advise against moving any important production site in that direction.

Remaining On The 4.9.X Branch

If a site isn’t updated to WordPress 5.0 — or whichever version makes Gutenberg the default — it can continue to use the classic editor.
This is the easiest solution, but it is also the worst. The site would receive no security updates and no new features. It would eventually become incompatible with WordPress plugins and themes and would be unable to update to new versions. Declining to update over the long term is not a viable or safe option.
If you really don’t want to use Gutenberg, the Classic Editor plugin is the best solution. You will be able to keep your site up-to-date and have access to the editor you prefer for the foreseeable future.