Use Polls To Increase Engagement On Your WordPress Site 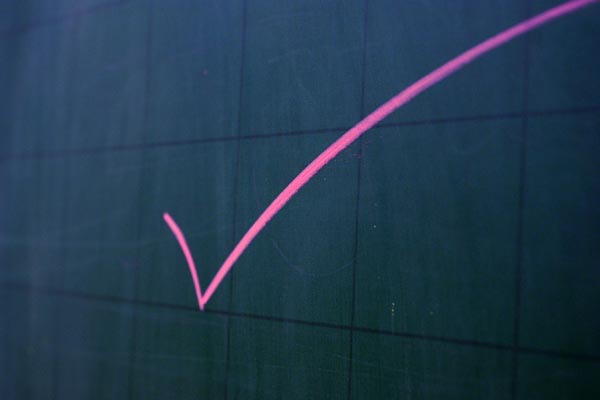 Only a tiny percentage of a site’s visitors will leave comments, and the ones who do are not always representative of the audience as a whole. In an ideal world, a significant proportion of readers would engage in some way with a site beyond just passively consuming the content. Encouraging them to do so can be a struggle. Commenting puts a lot of people off. Either they don’t have the time to devise a comment or they just don’t feel comfortable voicing their opinion in an open forum.

Consider online reviews: many more people are prepared to leave a star rating than are willing to write a substantive review. On a site like YouTube or Facebook, the users pressing the “like” button will far outweigh those who make a comment. Most users will an opinion and the desire to express it. It’s just that the friction involved in writing a comment overcomes their desire to be heard.

One way to elicit some engagement from the silent majority is by using on-site polls. Rather than asking users to express their opinion in writing, a poll gives them a fixed set of options to choose from. Responding on a poll takes a simple click and encourages engagement in a couple of ways. Firstly, it lowers the barrier for engagement. Secondly, just as commenting increases the return rate for an article, a poll gives users an incentive to return to the page to view the results of the poll.

Polls can also provide an opportunity to gather user data. Just as they won’t leave comments, many users won’t click on calls-to-action that offer them a subscription. Including a sign-up form as part of the voting process, perhaps with the promise of emailing signed-up users the results of the poll, can increase conversion rates on the page.

As you might expect, WordPress makes it very easy to include polls in articles. I’m going to highlight two of the popular polling options for WordPress site owners.

Polldaddy is probably the foremost poll service on the Web. For many the feature set may be overpowered, but if you’re serious about polls, questionnaires, and surveys, it’s a great solution. The WordPress Polldaddy plugin provides excellent integration with WordPress, allowing users to create and manage polls from within the WordPress dashboard. Polldaddy is a paid-for service, but there is a limited-funtionality free tier available. For most small sites, the free version should be more than sufficient.

If you’d rather not use an external service like Polldaddy, then you should take a look at WP-Polls. It’s less slick than Polldaddy, and can require some tweaking of CSS and PHP, but if you’re happy with the provided templates, it’s relatively straightforward to use. WP-Polls includes an intuitive dashboard interface for creating and managing polls, which can then be included in pages and posts.

Polls are a great way to encourage users to interact with a site, and they can be a powerful source of data. Because they’re so easy to implement, including a poll on your WordPress site can be well worth the effort.