The Many Ways to Check Your Grammar in WordPress 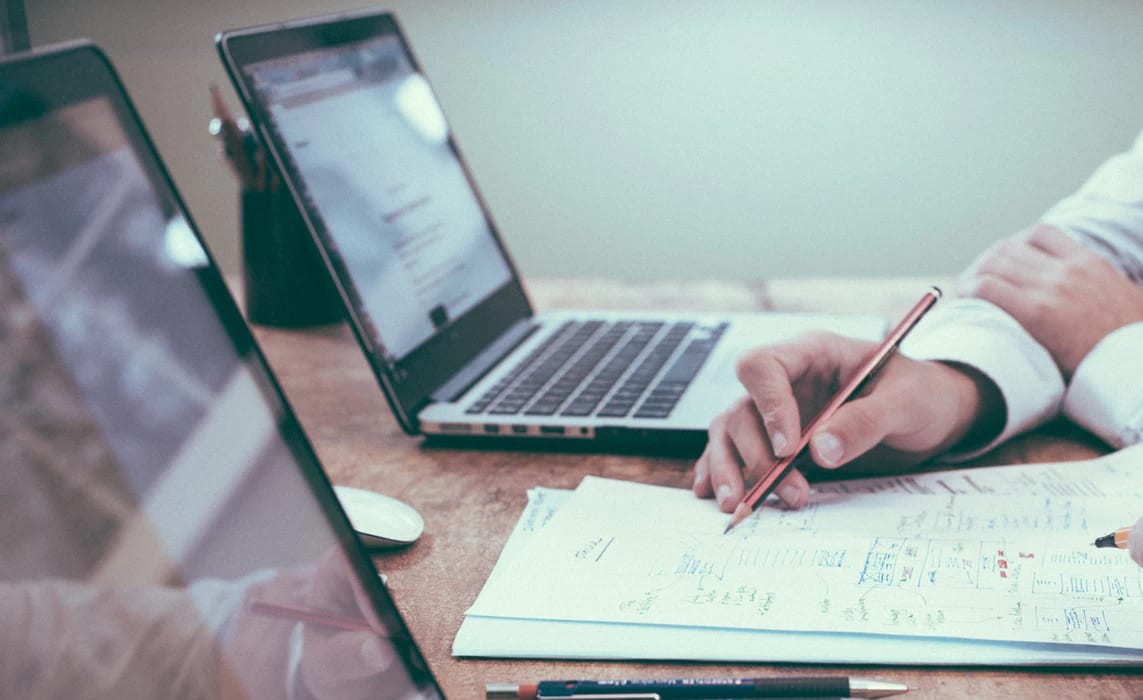 John McPhee, a renowned writer of non-fiction books and magazine articles, describes in his book “Draft No. 4” the editorial process his articles must pass through before publication in the New Yorker.
The first phase involves multiple drafts and editing passes by McPhee himself. When McPhee submits the article, there is a conversation with the magazine’s editor-in-chief, which may prompt further rounds of rewriting.
Next, an editor scrutinizes the article line by line, suggesting edits for McPhee to approve. Then, each fact in the article is cross-checked and verified by a professional fact checker. The process culminates with a minute examination of every sentence by one of the world’s most gifted grammatical nitpickers. Altogether, the process can take several months.
And, after all that, mistakes still often find their way into the print edition.
Bloggers and writers who write primarily for the web do not have anything approaching the editorial support structure of a magazine like the New Yorker. They are often their own editors, proofreaders, and fact checkers.
Until recently, WordPress bloggers who used the Jetpack plugin collection were helped in this task by After the Deadline, a grammar checker that could highlight errors before the writer hits the publish button. Sadly, After the Deadline is no more. It was removed with the release of Jetpack 7.3.
After the Deadline was removed because there are many alternatives on the market. Most are unreliable, but there are a few that can be trusted to let writers know where the embarrassing mistakes lurk.

Grammarly is the best-known and best-regarded grammar checker on the market today. It’s not perfect, but it can spot errors that other checkers miss, and it is available as a browser plugin, a standalone application, and a mobile application on iOS and Android. The browser plugin allows Grammarly to work with WordPress text fields and other web text fields.
One of Grammarly’s best features is how it explains why it has flagged an error, rather than just putting a squiggly line under it and expecting the writer to figure out what’s wrong. It can also fix many errors with a single click.
Grammarly is available both as a free service with basic features and as a paid service with more advanced grammar checking.

Hemingway is less a grammar checker than a style dictator. It highlights what it considers grammatical errors, but its primary goal is simplification. It lets you know when your sentences have become convoluted and flags constructions that are often found in bad writing.
For writers who like to use the full capabilities of the English language, Hemingway can be frustrating. Its idea of clear writing is a little too simple for many, and its standards are arbitrary. McPhee’s articles become a sea of red and yellow when pasted into the Hemingway app (as do the novels of Ernest Hemingway himself).
But, if you find your sentences tend to be overly complicated and difficult for readers to parse, Hemingway is worth checking out.

Google recently added machine-learning powered grammar checking to Google Docs. As you might expect from Google, its grammar checker is based less on traditional rules of grammar and more on an analysis of how language is used in a large corpus of written material.
Docs is not as harsh a grader as either Grammarly or Hemingway, and it sometimes lets glaring errors like word repetitions through, but it’s a welcome addition to a platform that many WordPress users rely on. If you’re a user of Google Docs and WordPress, you may find the Wordable service useful; it can export documents stored in Google Docs to a WordPress site, which ultimately is much better than copying and pasting.