Revenue And Traffic Diversity Is Crucial For WordPress Publishers 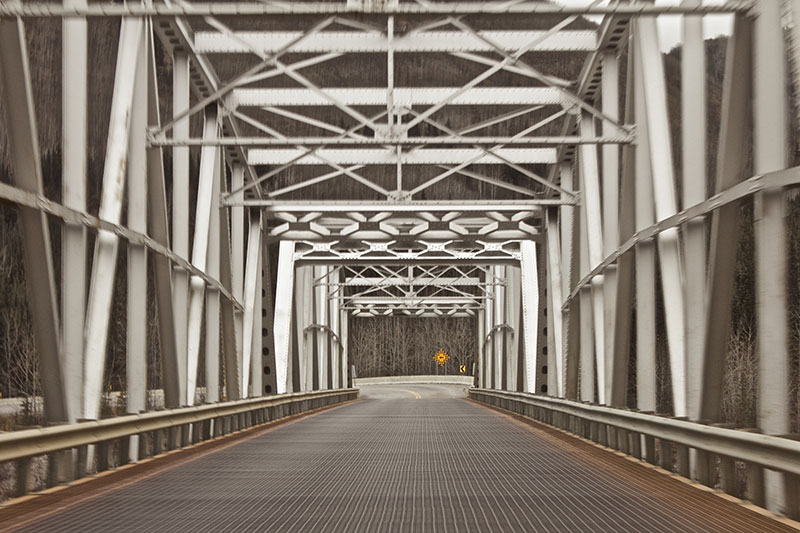 Photo by Greg Sellentin on Unsplash

It’s no secret publishers are struggling to build sustainable content businesses. Advertising revenues were in decline before ad-blockers went mainstream, and since the advertising industry alienated a huge swathe of the online audience, it’s become even more difficult to make money from content.

But difficult doesn’t mean impossible — there are plenty of WordPress publishers, large and small, with thriving businesses. The secret to success is revenue and traffic diversity: not relying too much on any single platform to bring home the bacon.

It’s never a good idea to tie the fortunes of your business to someone else’s business, especially in an industry of rapid disruption where a sure thing can turn into a dud overnight. And yet, I often talk to publishers who have taken a massive hit to their bottom line because a platform they relied on for revenue or traffic has pivoted in an unhelpful direction. It happens time and again, and every time they’re surprised.

Medium has its upsides: not least the network effects associated with being on a platform with a huge audience. And so many publishers went all-in on Medium — a company that pivots faster than Excel. Soon after, Medium abandoned its planned monetization solutions and laid-off a third of its staff, leaving publishers in a pickle.

Earlier this year, Amazon announced cuts to its affiliate marketing program, decimating the revenue of publishers who had built a nice business sending customers Amazon’s way.

Any publisher that depended for a large chunk of its traffic or revenue on one of these platforms would find itself in trouble. Which is not to say that WordPress publishers shouldn’t use Facebook, Medium, and Amazon, in addition to as many other sources of traffic and revenue as possible. The point is not that these channels should be ignored, but that none of them is the savior of the publishing industry.

Smart publishers use all of these channels and more to hedge against the inevitable pivots and focus changes. People will always want high-quality content and there will always be viable publishing business models, but publishers have to move quickly and spread their bets.

WordPress hosting is a great solution for publishers who want to maintain platform and revenue independence. Control your site and content distribution, and take advantage of platforms without depending on them.