One Day, A WordPress Backup Could Save Your Business 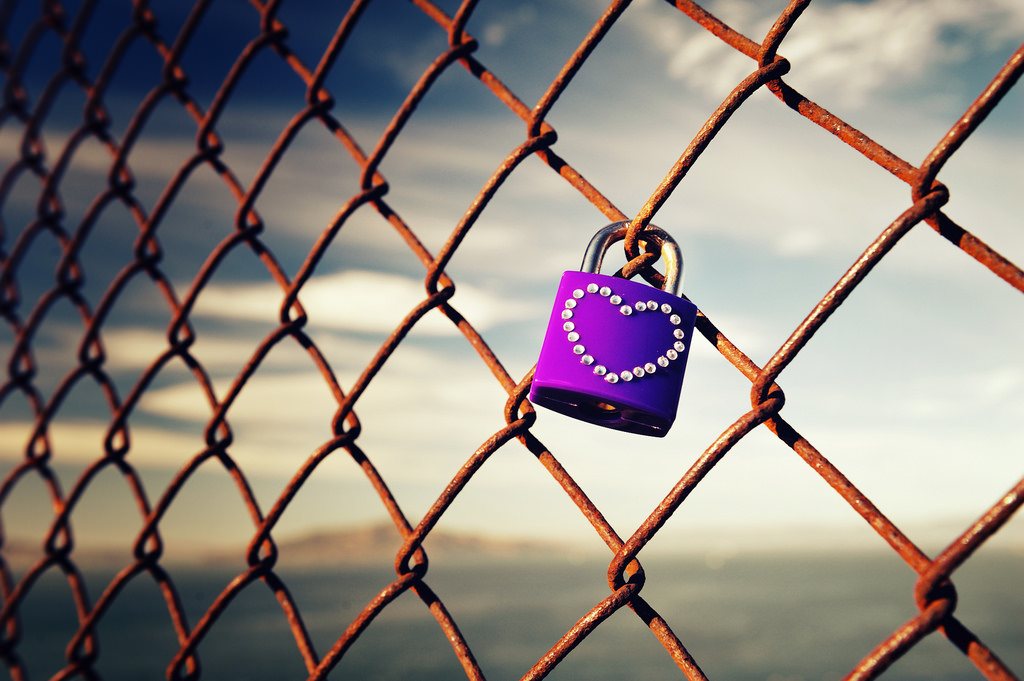 Most WordPress users realise they should backup their site. It’s a dangerous world, and if a business depends on its WordPress site, a backup — or preferably several backups — is a necessary safety net.

However, a backup is worthless if it isn’t tested and verified. I’ve come across many sites where the owners have gone through the motions of creating a backup, but haven’t checked to make sure that the data they have stored can restore their site to its former glory.

I’d like to discuss some of the ways a backup can go wrong, and the basic procedure for checking the viability of your WordPress site’s backup.

What Can Go Wrong With A Backup?

Naïve WordPress users often don’t understand that their WordPress site has two distinct parts: a set of files, and a database. I’ve encountered sites where the owner was confident in their backup because they’d used FTP or some other method to download the site’s files to their PC. This is not an adequate backup.

A WordPress site cannot be reconstituted from the files alone: they’re necessary, but not sufficient because the site’s content —and other important information — is stored in the database. A simple test restore would have revealed the problem.

Another problem I’ve encountered is backups that simply fail to run. One WordPress user I tried to help used a script to automatically backup their site to an external server. Unfortunately, they didn’t check on the updates for several months. The script kept running, but the drive they were backing-up to was full and the update failed silently.

There are a million things that can go wrong with an automated backup. The only way to make sure you aren’t caught out is to regularly test the backups.

If you don’t keep several month’s worth of regular backups, you’re going to lose data when something goes wrong. Consider the case of a hacked site. Hackers are sneaky and they don’t want their malware to be found. Often, site owners are unaware their site has been hacked for several months. That’s not a problem if you have backups for the last few months, but if you don’t have a clean backup, restoring your site will take a lot more work.

Testing backups is usually as simple as running a complete restore against a new installation of WordPress. The process is essentially identical to restoring a site from the backup or copying a site to a new hosting environment. You can run the restore on your home PC or on an external server, staging area, or hosting plan.

There are any number of decent WordPress backup plugins. I tend to recommend BackupWordPress, which has proven itself reliable and easy to use. Restoring backups for testing is clearly explained in the BackupWordPress documentation.

An alternative option is VaultPress, a backup service owned by Automattic. VaultPress is more sophisticated than BackupWordPress, and is capable of automatically restoring a backup to a testing site.

Of course, you can also backup manually by copying the files to a secure location and dumping the database with a tool like PhpMyAdmin, but in my experience, manual backups aren’t reliable because they’re easy to forget. An automated solution that is tested regularly is more reliable.

All Nexcess Managed Hosting plans include daily backups for the last 30 days. Nexcess hosting clients can also choose our Extended Backup plans, which include 90-day and 365-day plans.