Make Money From Your WordPress Site With A Paywall 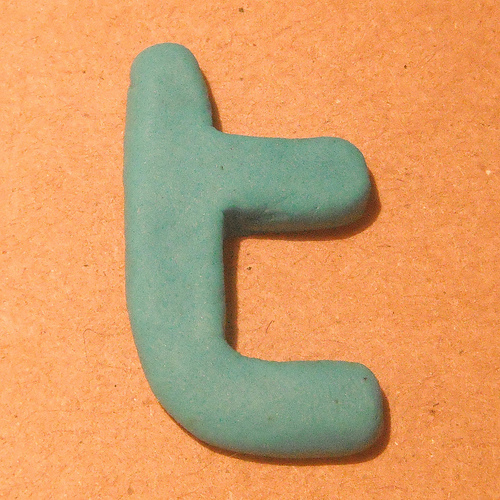 There are two basic strategies for monetizing content. Publishers can either generate revenue by charging for ads placed next to their content, selling the reader’s attention to advertisers. Or, they can skip the middleman and ask their readers to pay directly. In the modern online ecosystem, people generally expect content to be “free” from their perspective, and so publishers often face resistance to the idea of premium and paywalled content, but advertising revenue is on the decline and content creation is expensive, so in some cases a paywall is a viable solution.

What Is a Paywall?

The basic concept of the paywall is easy to understand. Some or all of a site’s content is placed behind a barrier so that it is only viewable by visitors who have paid. Within the basic paywall model there are several different ways of charging for access to content.

The subscription model is the most familiar paywall implementation. Users sign up for membership and pay a recurring fee for access to content. The most successful example of a subscription paywall is the New York Times, which uses a “porous paywall” where visitors are allowed to access a number of articles for free before being cut off and asked to subscribe.

An alternative to putting all content behind a paywall is to have premium membership content which is available only to subscribers along with other perks, while some proportion of the content is made freely available. Some successful solo bloggers use this model, such as Shawn Blanc.

Tuts+ Premium is a tutorial site for web developers and designers that makes a small proportion of its tutorials available to everyone as a taster but paywalls the majority.

An alternative model is the one used by Ben Brooks, who allows everyone to read his site’s content, but with a seven-day delay for non-members.

A less prominent model is to ask for payment by the article. These are usually micro-payments of a few cents per article.

Should You Consider Using a Pay Wall on Your WordPress Site?

Paywalls are not effective for all sites. There is a common resistance to the idea of paying for content on the web. In many cases, implementing a paywall will cause users to simply find an alternative site or stop reading, so bloggers should think long and hard before paywalling their content. It’s often a good idea to sound out users with a survey before taking the leap.

That said, there are number of scenarios for which a paywall will work well:

For most sites, advertising is the best way to monetize, and a paywall will see audiences dwindle to the point at which the site doesn’t provide a good return on investment. In almost every case, a paywall leads to lower audience numbers, but sometimes the increased revenue from a paywall will make the reduction in overall traffic worthwhile when compared to advertising.

If you think yours is the sort of site that could benefit from a paywall, it’s fairly straightforward to build one on WordPress with the right plugin.

Tinypass bills itself as eCommerce for content. It allows users to implement a variety of paywall models on a site, including the porous paywall we discussed previously. Tinypass is used on a number of high-profile site, including Andrew Sullivan’s The Dish. It can take payments in over 20 currencies and is highly customizable.

As the name suggests, this is a membership plugin that allows WordPress users to provide premium content to site members while providing free content to non-members.

Leaky Paywall implements a porous paywall like the New York Times. Users are able to access a configurable number of articles within a predetermined time frame before being asked to pay for further access.

Paywalls aren’t for everyone, but with the right site and audience, they can be a superior method for generating revenue with your content.