How the Success of WordPress is Due to its Plugin Ecosystem 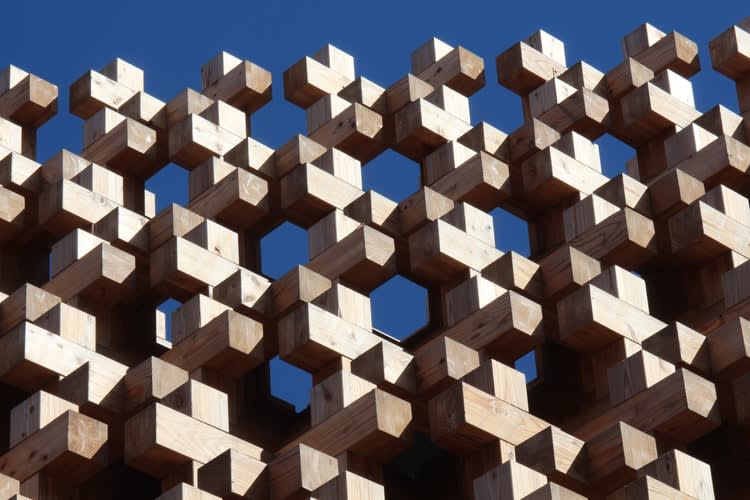 WordPress’s plugin ecosystem is one of its greatest strengths. As we write, there are over 50,000 plugins in the official repository, a number that doesn’t include premium plugins and custom plugins created for individual WordPress sites. Plugins range in functionality from tiny interface tweaks to full-featured ecommerce applications, all taking advantage of the hooks and frameworks built into WordPress by its developers.
About a third of the web runs on WordPress — tens of millions of sites — so we’re used to statistics about WordPress involving big numbers. However, it’s worth taking a moment to think about what a staggering achievement the WordPress plugin ecosystem is and how many thousands of hours of developer time have been dedicated to creating plugins, the vast majority of which are free and open source.
When Matt Mullenweg started work on WordPress in 2003, it was by no means a certainty that there would be a plugin ecosystem. Many early blogging engines were not designed with a modular architecture. Towards the end of 2003, Ryan Boren joined the nascent WordPress project and his work led to the creation of the plugin system we know today.
Mullenweg created Blogtimes, one of the first useful plugins which is still in the plugin repository, although it was last updated 14 years ago. He also created Hello Dolly, which was bundled with WordPress installations to demonstrate how to build plugins.

What Makes Plugins So Powerful?

Plugins are powerful because they allow anyone to create a feature for WordPress without it having to be included in every WordPress site. WordPress’s history would be very different if every possible feature had to be included in WordPress Core. It would be bloated beyond recognition if even a tiny fraction of the features available as plugins were installed as part of the application, not least because it would lead to a horrendously complex interface.
Plugins serve a purpose beyond allowing WordPress to maintain a slimline application and a manageable user experience. The WordPress 5.0 release lists 12 lead developers and 423 contributors. That’s a lot for an open source project, and it’s challenging to organize so many people, especially when most contribute for free. However, a conservative estimate for the number of people working on plugins is hundreds of times the number working on WordPress itself.
For all practical purposes, it’s impossible to organize that many people to work on a monolithic application while hitting deadlines, maintaining security, and adhering to quality standards. Plugins can be developed independently of the core application, by organizations and individuals that manage themselves, that aren’t tied to the needs and release schedules of the main application, and that can create features that are useful to thousands but that aren’t a good use of the core developer’s time.
Without the plugin system, WordPress as we know it wouldn’t exist. It may not have existed at all in 2019, perhaps being remembered only by historians of content management systems. How many WordPress users are familiar with b2/cafelog, the CMS that WordPress replaced?
Thanks to its modularity and the dedication of thousands of developers, WordPress went from strength to strength and is today one of the most important pieces of software in the world.