How Does Premium Managed Hosting Improve Your WordPress Site’s Performance? 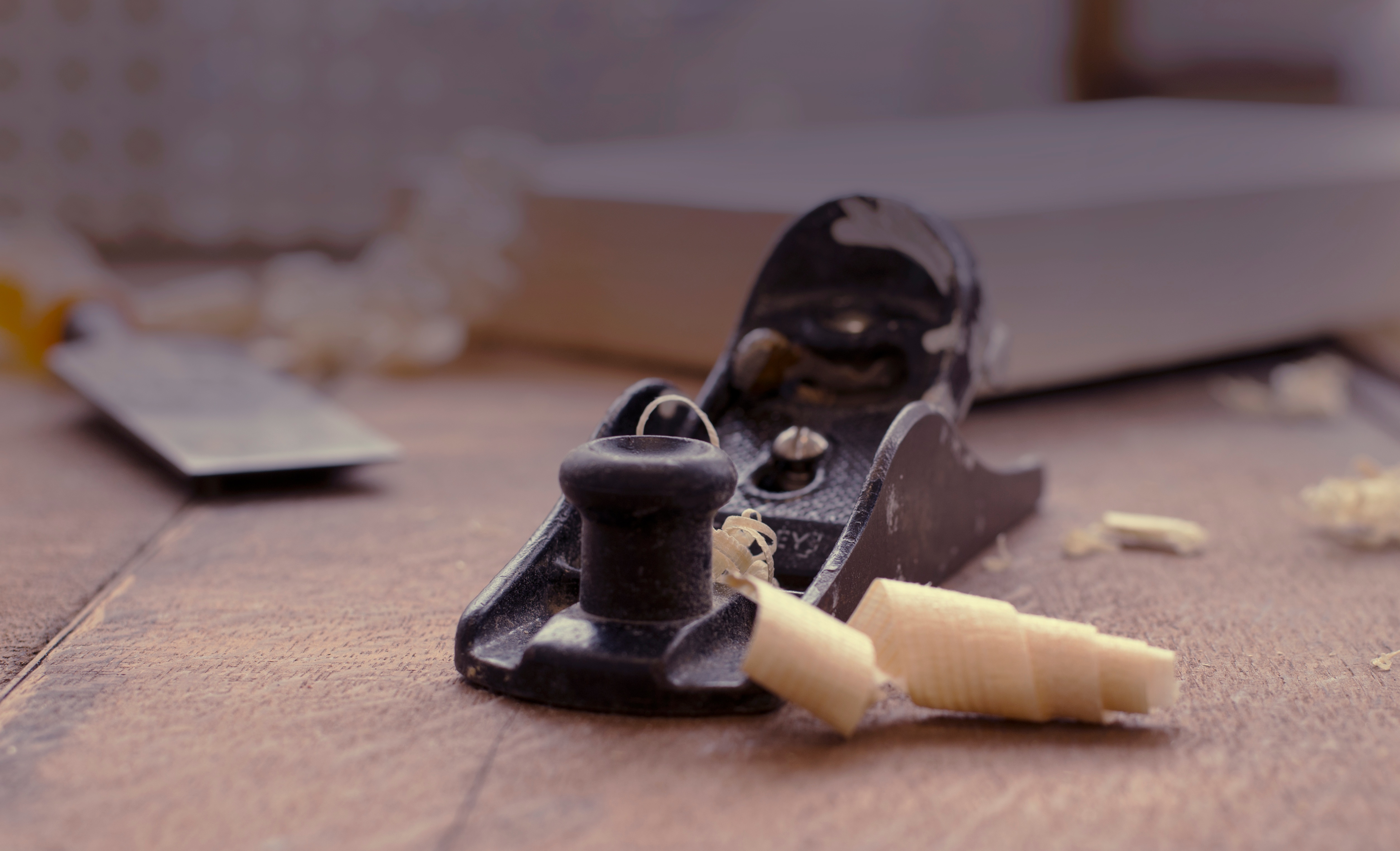 It’s not difficult to install WordPress onto a server. It’s not something that should be attempted by someone with no experience of servers and web applications, but if you know how to do it, a WordPress site can be installed and serving users in no time at all.

What’s more, WordPress is free and so is all the software it depends on. PHP is free. MySQL is free. The Linux operating system is free.

If all this software is free and it’s not rocket science to get a WordPress website up-and-running, does it really matter which web hosting company you choose?

I often come across WordPress users who ask this question. They want a WordPress site, and they want to spend as little as possible on the hosting. They don’t understand the difference between a $3-a-month WordPress host and a managed hosting provider like Nexcess.

For the rest of this article, I’d like to discuss some of the reasons a premium managed WordPress host is worth paying for.

As I’ve said, it’s easy to throw WordPress onto any old server. It will even perform reasonably well if the site gets next to no traffic. However, if traffic levels peak — if the site publishes an article that gets a lot of attention — a low-powered server simply won’t cope with the load. Latency steadily increases until, eventually, the site stops responding altogether.

It’s possible to take a five-year-old server, cram hundreds of WordPress sites on it, and charge next to nothing, but performance is woeful.

We choose our hardware to maximize the performance of the sites that it hosts, but most importantly, for reliability. Our WordPress hosting servers offer consistently superior performance across the life of a site.

If you have a few servers and want to make as much money as possible from them, you aim for volume — to squeeze as many WordPress installations on each server as possible.

Low-end web hosts go a step further: they deliberately overfill their servers. In essence, they sell the same server resources twice (or more). They gamble that most of the sites hosted on the server won’t use all the resources their owners paid for and that sites will have traffic peaks at different times, so it all evens out in the end.

Quite often though, it doesn’t work out and some sites take more than their “fair share” of resources, negatively impacting the performance of everyone else on the server.

We make sure that our shared WordPress hosting clients have the resources they need by limiting the number of sites we install on each server.

A WordPress site’s connection to the network influences its performance. Lots of factors affect network performance: the network interface of the server, the switches and routers in the data center, the data center’s connections to its bandwidth providers, the reliability of those bandwidth providers, the efficiency with which packets are routed, and so on.

Getting all that right is both complex and expensive. We have invested time and money to build extremely reliable networks based on premium Cisco networking hardware connected to several of the best-regarded Tier 1 bandwidth providers in the world.

This is a fraction of the work we do to make WordPress fast and reliable at global scales. You can see more of our optimizations here. This effort makes our WordPress hosting slightly more expensive than the cheapest WordPress hosting on the market, but it’s a small price to pay if performance, reliability, and committed support matter to you.