Gutenberg – A New WordPress Editing Experience In The Making 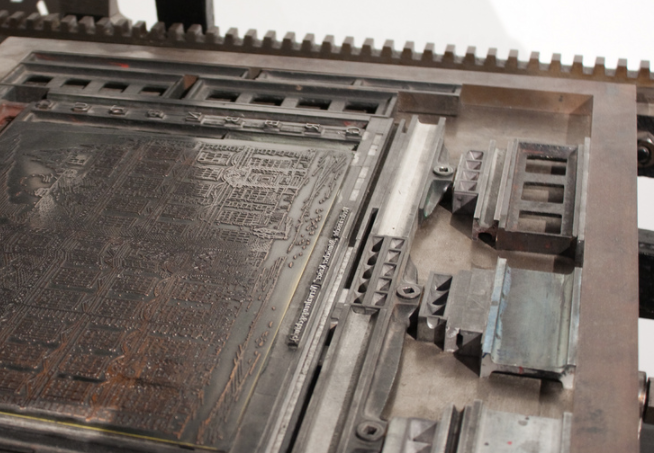 I’ve been a WordPress user for years and I’ve written many thousands of words in the WordPress editor. I’ve seen the editor develop from a barely usable and — at times — frustrating writing experience into a functional tool. Gradual iteration over more than a decade has created a polished interface for writing and creating blog posts.

But sometimes an iterative approach isn’t enough. Sometimes a complete re-imagining is called for. The core functionality of the editor, including shortcodes and embeds, was developed for a different time, and has become increasingly clunky compared to the best editing experiences available on the web.

While many of us have grown to know and love WordPress’ TinyMCE-based editor, it can be off-putting to new users used to writing and editing in word processors like Word or text editors like iA Writer.

An early prototype of a new vision for WordPress editing was recently released, and it promises to revolutionise the WordPress editing experience. Gutenberg is a block-based editor that leverages the best in modern web technology to provide an editing interface that will hopefully satisfy TinyMCE nostalgics and new WordPress users alike.

It should be noted that Gutenberg is a very early prototype. It demonstrates where the developers are hoping to go, but there’s a long road to travel before they get there. Most of the promised functionality isn’t yet working, and it’ll be some time before we see Gutenberg in WordPress Core.

A Gutenberg page is made up of blocks, and each block contains a particular type of content. Each paragraph or heading is a block, and so are images, lists, and galleries. As Gutenberg matures, new blocks will be added to extend the editor’s functionality. Each block offers tools appropriate to its contents in a pop-up menu: paragraph blocks provide text styling options and image blocks provide positioning and sizing options. Blocks can be moved around relative to each other to create custom page layouts quickly and intuitively.

Blocks are intended to take the place of shortcodes and other less-than-intuitive techniques for adding content to pages and posts.

“At the core of the 2017 editor focus is the is idea of introducing blocks (or sections) which help “make easy what today might take shortcodes, custom HTML, or ‘mystery meat’ embed discovery”. How do we do that?”

Gutenberg is a product of the new focus-based development process announced by Matt Mullenweg at last year’s State of the Word address. Rather than focusing on fixed releases, during 2017, WordPress development will be focused around specific projects. The editor is one of those projects. A release-based schedule with fixed release dates is great for iterative improvement, but it’s not ideal for making deeper changes to software. Without the pressure of a release date and the ability to focus all their energy on single project, developers can make more revolutionary changes.