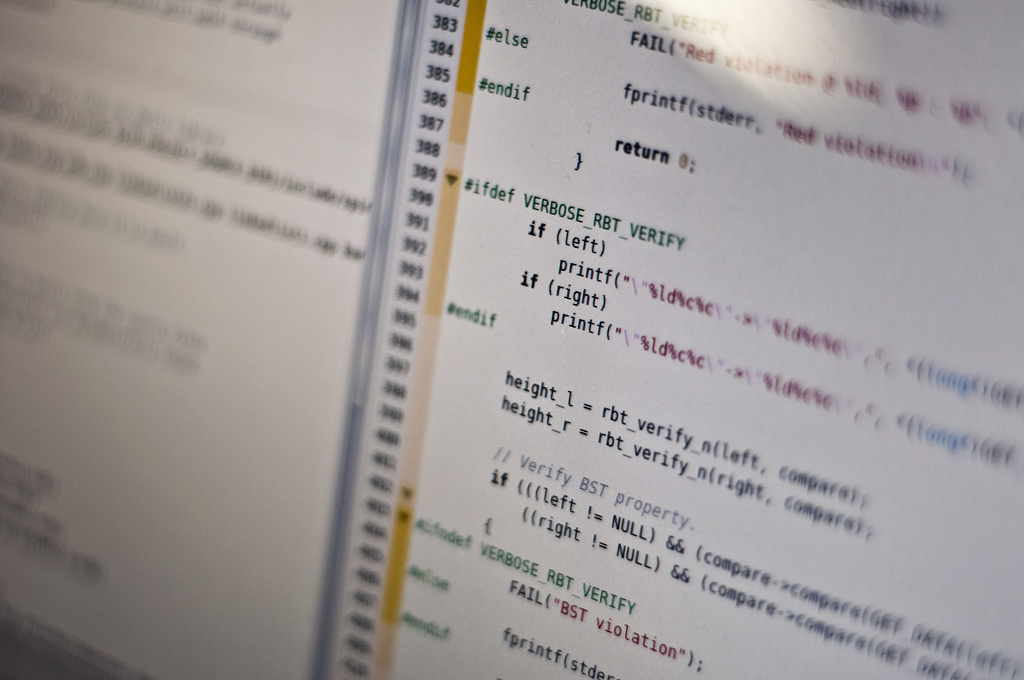 There’s nothing developers like more than scratching their own itches. Some of the best software — including WordPress itself — is the result of a developer solving their own problem and making the solution public.

So, as you might expect, WordPress developers have created plenty of plugins that help other developers. WordPress isn’t the easiest environment to get started with: the API can be somewhat abstruse and compared to other content management systems, grokking the ins and outs of WordPress isn’t easy—beginners need a little help.

In this article I’d like to take a look at four plugins that will help novice developers get to grips with WordPress.

If you’re developing a plugin or theme for WordPress, it’s useful to be able to see what effect your code is having on WordPress performance. Debug Bar adds a handy menu bar entry that displays memory use, database queries, cache use, and a number of other useful pieces of information.

The WordPress database is at the heart of any WordPress site. There are plenty of tools that allow developers to directly manipulate the database, but it’s useful to have a WordPress-specific tool that lets you interact with the database and gives insight into its state from within the WordPress administration dashboard.

WP-DBManager helps developers run queries, optimize the database, drop and empty tables, as well as backup and restore the database (which is useful because if you’re playing with the database, there’s a good chance you’ll break something at least once).

If you’re a WordPress developer, you spend a good chunk of your time installing, configuring, and otherwise fiddling around with your WordPress setup — all of which can be done without ever interacting with the command line, but as novice developers soon learn, the command line can be a powerful and efficient tool.

WP-CLI gives users the ability to control WordPress from the command line. The number of things you can do with WP-CLI is staggering, and includes managing themes, users, plugins, and media; installing and updating WordPress Core, importing WordPress content; and almost anything else you might want to do with WordPress. It’s a huge timesaver.

If you develop a plugin or theme, you need to make sure that it’s going to work when the user updates to new versions of WordPress. There’s nothing like a broken plugin following an update to fill up your support queue. The Beta Tester plugin is a convenient way to upgrade a WordPress installation to the beta or release candidate versions, or, if you’re brave, the bleeding edge nightly developer version (needless to say, you do not want to do this on your production WordPress site — it will break).

If you’re a WordPress develop and you want to share your favorite plugin, don’t hesitate to drop us a message in the comments below.