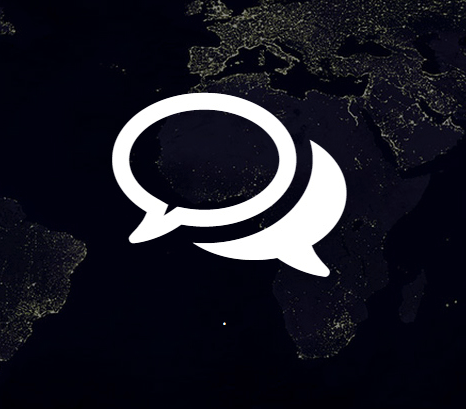 The majority of WordPress sites use either WordPress’ built-in comment system or Disqus, a cloud comment service that can be embedded into WordPress and comes with a number of useful social features.

But these are far from the only options. In fact, it’s not at all clear that the traditional WordPress comment model is the best solution for article comments. Many major publishers have removed comments altogether or implemented comment systems that bear little resemblance to the standard nested lists.

I’d like to take a look at some of the major alternatives for WordPress comments. This is only a small selection of what’s available, and I’m deliberately taking a wide latitude with my interpretation of “Disqus alternative”.

This might seem like an odd choice to start with, but it’s increasingly common for sites to remove comments altogether. The motivations to get rid of comments are mixed:

These arguments aren’t going to appeal to everyone, but it’s worth keeping in mind that no one is under an obligation to create a space for others to publish.

If you like Disqus and its peers, but dislike the privacy implications of using a cloud commenting service, then Isso might be a good option for you. It’s essentially a self-hosted version of Disqus written in Python. Just like Disqus, you add it to your site with JavaScript snippet.

Isso has great Markdown support and comments can easily be imported from both Disqus and WordPress.

Discourse is a hybrid between a comment system and a forum. It’s a self-hosted system — although there is a cloud option available — that moves comments away from the article into a space of their own. It’s a responsive and elegantly modern alternative that implements a number of features to make reading and writing comments more pleasant, including infinite scrolling, dynamic notifications, private messaging, and conversation views within a flat comment structure.

Discourse is used by numerous major publishers including Boing Boing.

Epoch is a brand-new comment system that brings some great real time chat features to WordPress. It’s offers a more traditional comment interface than Discourse, but with more modern features than Disqus and native WordPress comments.

Epoch improves on native comments by using AJAX to submit and display comments, which means that comments appear in the right place without constant page refreshes. Epoch is designed for WordPress, and integrates well WordPress’ native systems and other plugins, including cache plugins, SEO plugins, and CDNs.