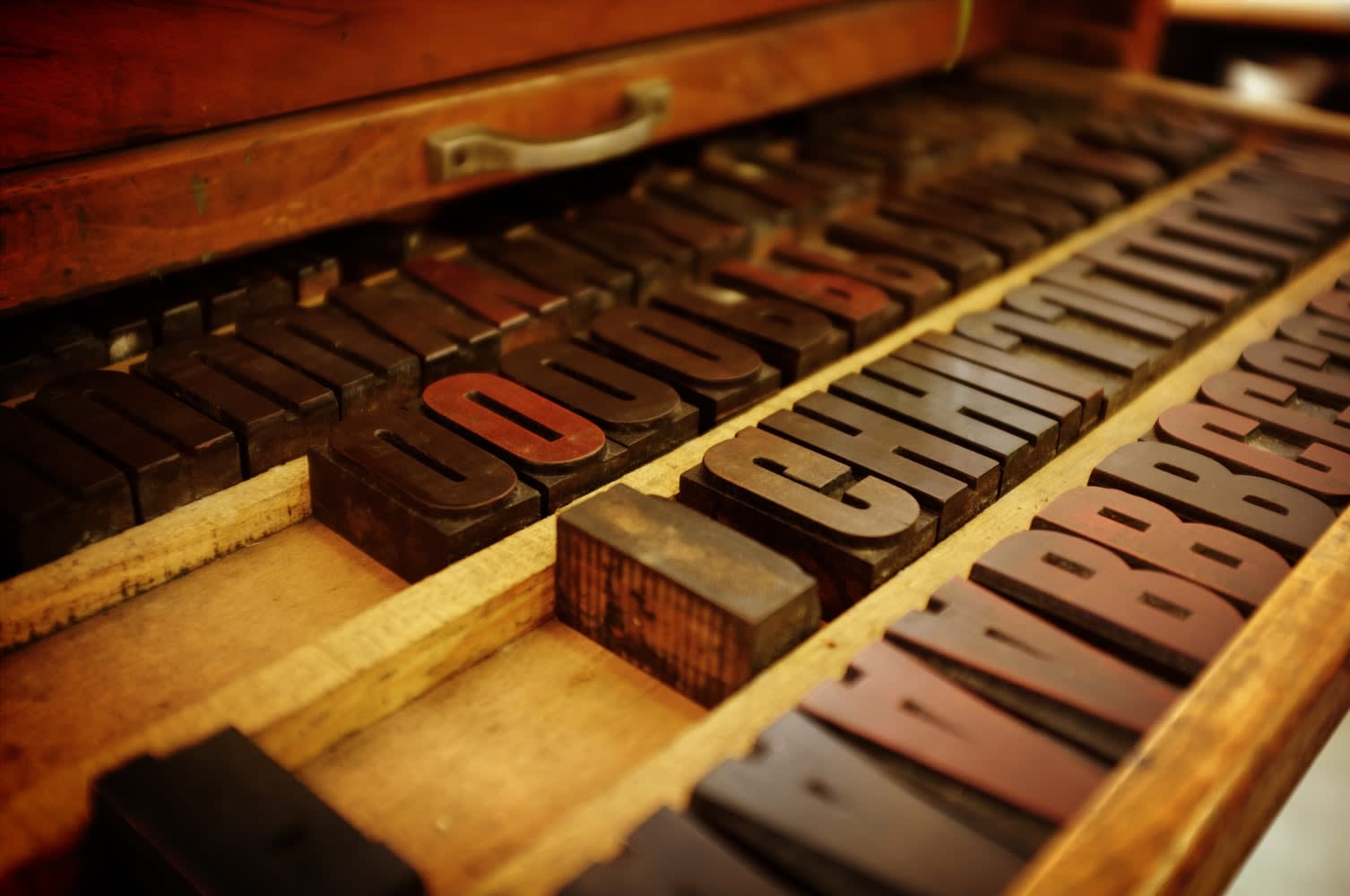 The web is rich with images and video, but it is primarily a textual medium dominated by the written word. The web is all about reading, and that means we have to pay attention to typography.
Typography concerns itself with all aspects of displaying text on a page, but the typeface is its fundamental building block and choosing a typeface is the first step in creating attractive and readable text.

Thanks to web fonts and font hosting services like Typekit and Google Fonts, we can choose any of thousands of fonts for our WordPress sites, but there is a price to be paid for all that choice — web fonts inflate the size of web pages and increase the time it takes for them to download.
We weren’t always given so much choice. In the early days of the web, designers could use only web-safe fonts: typefaces that were already installed on the majority of devices. That’s why Times New Roman, Arial, and Verdana were ubiquitous on the early web.

Web fonts were introduced to overcome the limitations web-safe fonts. Fonts could be packaged up and added to a web page. Later, font hosting services made using web fonts even easier. And with free font hosting services like Google Fonts, there is no reason not to use web fonts.
But web fonts aren’t without critics. They have been vilified as unnecessary, overly large, and unjustified because users don’t care about them. Designers certainly care about the typefaces that appear on the pages they design, but it’s the rare user who will abandon a site for using a web-safe font. They do, however, abandon sites that take too long to load and render because of a huge font file.
The designer Adam Morse made this point forcefully in 2016 when he wrote:

Typography is not about aesthetics, it’s about serving the text … webfonts cause more problems than they solve and weren’t worth the cost to my users or myself.

There is some truth to this argument, but it’s not a view typographers are likely to endorse. Historically, web-safe fonts were poorly implemented copies of earlier typefaces: the Palatino system font is a bad copy of Hermann Zapf’s original work, and Microsoft’s Book Antiqua is an uninspired copy of that.
There is nothing unique, original, or inspiring about a web page set in Times New Roman, and although these are not things that the average web user is consciously concerned about, there is a felt difference between a site with carefully selected high-quality typography and a site with old-fashioned fonts that have been seen a million times before.
That said, today’s system fonts are far superior to their ancestors. Microsoft’s Segoe, Apple’s San Francisco, and Google’s Roboto are fine typefaces. A font stack that takes advantage of them is adequate if uninspired.
WordPress site owners should balance the time taken to load web fonts with their design and readability benefits to come to a decision that best reflects the goals of their site.