Chassis Is A GUI Tool For Creating WordPress Development Environments 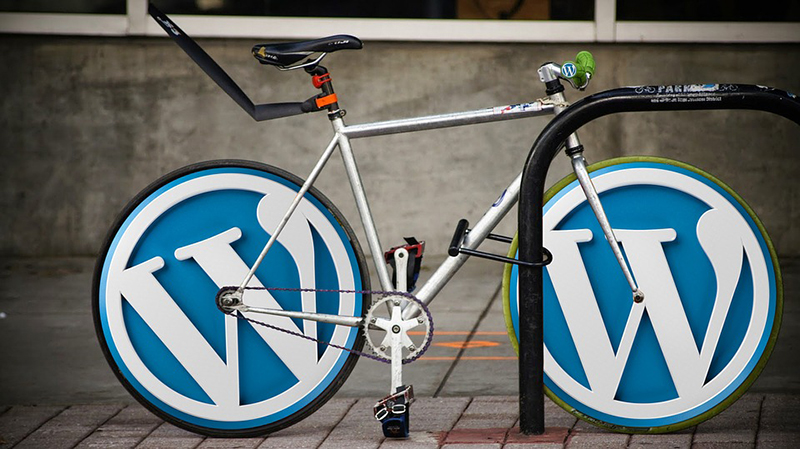 Local development environments are great for developers, who will typically create environments for each of the projects they’re working on, but site owners with only one or two sites also benefit: local dev environments are useful for testing plugins, themes, beta versions, and site modifications without making potentially breaking changes to a production site.

As you might imagine, setting up a WordPress development environment on your Mac or Windows machine isn’t straightforward, a problem that tools like VVV — which we’ve written about before — are intended to solve. Chassis is a graphical tool that does much the same job as VVV, but with an intuitive user interface that’s more friendly to developers and site owners who aren’t comfortable with the command-line.

Chassis is a cross-platform application that hides much of the complexity involved in creating development environments. When you first launch Chassis, it will take care of installing the components it needs to build virtual machines to install WordPress on. Under-the-hood, Chassis uses VirtualBox, a popular free virtual server management application, and Vagrant, a tool used by developers to create configurable dev environments.

Once the basics have been installed, Chassis pulls down an Ubuntu disk image and builds a virtual machine, onto which the full software stack and configuration required by a WordPress site will be installed. Users can either create a virtual machine and WordPress installation from scratch, or use an existing virtual machine. Because the end result is just a WordPress site running on a server, site owners can replicate their production site in the same way they any other staging site.

The end result is a fully configured WordPress site running locally on your machine that you can interact with in your browser, just as you would with a remote WordPress site.

One of the nicest features of Chassis is its extension system. Extensions, which are installed from GitHub, let Chassis users add software to the virtual machine running their local WordPress site. Available extensions include Memcache, Redis, PHPMyAdmin, and Composer.

The extension system exemplifies one of the reasons you might want to try out Chassis even if you already use a tool like VVV for creating development environments. Chassis creates minimal dev environments containing only the software you need to get a WordPress site up and running, in contrast to the “everything you might possibly want” approach of related tools.

It should be noted that Chassis is still in beta, and the process of building virtual machines and installing WordPress isn’t as smooth as I would like, but once the wrinkles are ironed out, Chassis will be an excellent addition to the toolkit of WordPress site owners and developers who prefer to avoid the command line.