Are Premium WordPress Plugins Worth The Money? 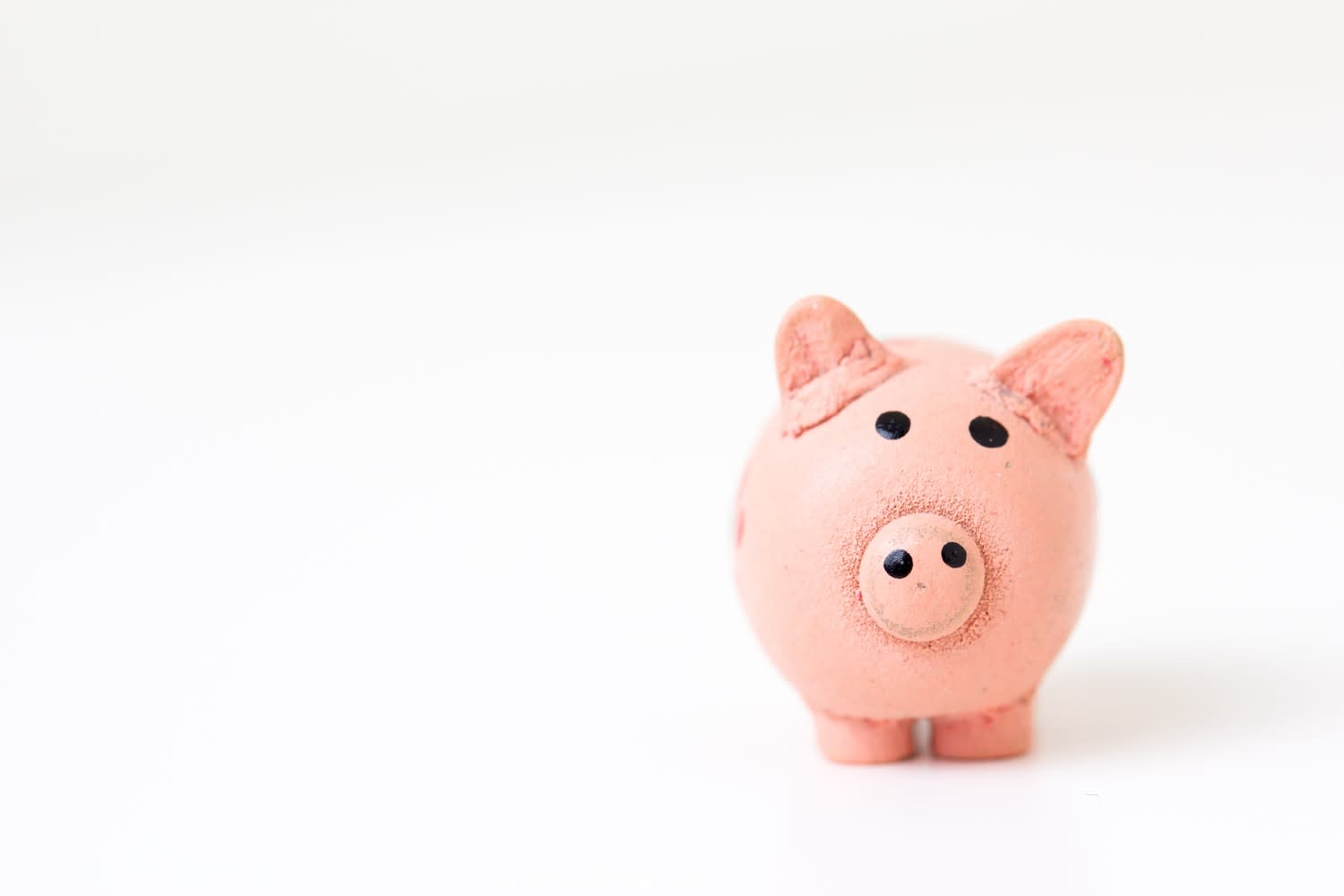 As a WordPress user, you have over 50,000 plugins at your disposal. There are plugins with modest ambitions, those that make a small change to the interface or add a useful feature. Plugins such as W3 Total Cache go further, adding a raft of related functionality. And there are plugins that transform WordPress into something else altogether. WooCommerce, for example. Each of these tens of thousands of plugins is free, so why would you ever want to pay for a premium plugin?
There are two types of premium plugin: those released under a freemium model that provides basic features for free and asks you to pay for more advanced features, and those that you have to pay for to use at all. The reasons you might consider paying are the same for both types of premium plugin.

Most WordPress sites get along perfectly well without ever paying for a premium plugin. There is so much functionality available for free that paying for the extra features in a premium plugin never becomes an issue. But, for sites that need specialist features, features that are complex to develop and maintain, or features that help a site to make money, it’s worth paying the small amount developers ask.
A WordPress plugin is software, and it represents an investment of time and expertise by the developer. Maintaining a plugin is an ongoing effort; they must be updated as WordPress evolves and as security vulnerabilities are discovered. The creators of plugins are skilled professionals who, if they weren’t developing plugins, would use that time to develop something for which they would be paid.
Many plugin developers give away the bulk of a plugin’s functionality, and only charge for advanced features that are more likely to be useful on money-making sites. If you need these features on your site, then it makes sense to pay for them. If you don’t need them, then stick with the many free options.

Support is the killer feature of most premium plugins. In addition to the software, users who pay can ask the developer for help. The developer and their support team will provide personalized service to solve problems and guide paying customers as they use the plugin.
Providing support is expensive and time-consuming. Although most plugins developers offer support on their free plugins, there are no guarantees. With premium plugins, you’re buying the reassurance that, if you have a problem, the developer will help you out. This is particularly useful for businesses that depend on the functionality provided by a plugin. They can’t afford downtime and need to know that any issues will be quickly resolved.

Premium plugin developers have an incentive to update their plugins more frequently, adding new features, fixing bugs, and removing security vulnerabilities. The developers of free plugins don’t have that incentive, and updates are unlikely to be high on their list of priorities. Many free plugins are updated, but if you aren’t paying, you have little recourse when the developer decides to focus on paying work instead of a free plugin update.

You Want To Support Continued Development

Is a plugin important to your site? If so, you may want to pay for the premium version to make sure it doesn’t go away. As I have already said, plugin development takes a lot of time and commitment. When the plugin is free, the developer isn’t paid. They may decide that developing a plugin is no longer rewarding or they may simply not have the time. By paying for a plugin, you’re giving the developer a reason to keep going.
A final word about premium plugins: don’t be tempted to use nulled (pirate) plugins. These are premium plugins that are offered to you for free, usually on a shady site or forum. Nulled plugins are often infected with malware that will leave your site open to compromise, data theft, and other unpleasant phenomena.