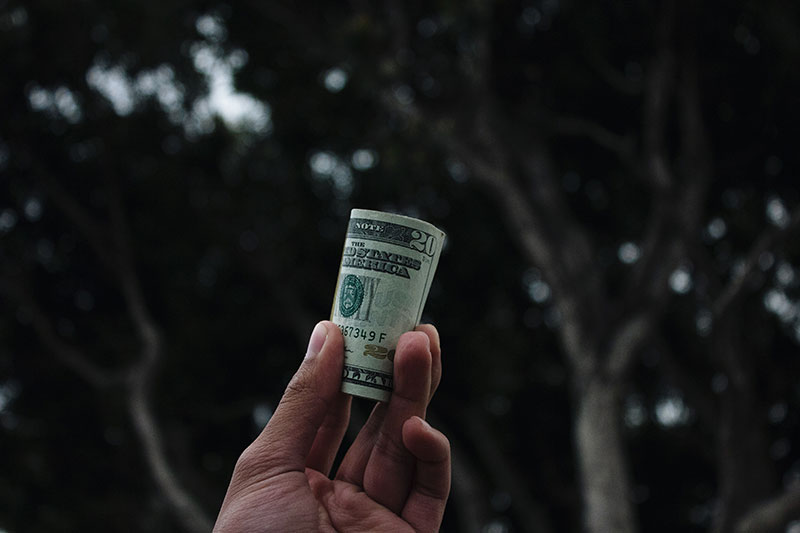 Photo by Vitaly on Unsplash

Readers and viewers don’t like advertising. Few people visit a site because they want to see the ads. As loudly as the ad-tech industry argues otherwise, it hasn’t figured out how to display relevant, non-offensive, and non-exploitative advertising consistently. Malvertising attacks site visitors without the knowledge of the publisher. Advertising and its attendant tracking code inflates web pages by an order of magnitude. Advertising on WordPress blogs and web magazines in particular often offers a user-hostile experience. Users have acted to protect themselves with ad and script blockers.

Where the user goes, the big tech companies that rely on them for revenue go too. Apple introduced content blockers to iOS a couple of years ago. This year they previewed artificially intelligent tracker blocking on desktop Safari. Google Chrome will soon block “unacceptable advertising” by default.

Users and the companies that provide their conduit to the web are increasingly opposed to advertising, but advertising isn’t the only way to make money online. To be sure, advertising remains the easiest monetization strategy to pull off. Nothing is quite so simple as publishing SEO-optimized content, connecting your site up to AdWords, and watching the money roll in. But that’s not an experience any modern publisher can rely on — the web advertising gold rush is in the past.

That doesn’t mean you should remove all advertising from your site, but if your WordPress site relies entirely on advertising for its revenue, you might want to think about broadening its horizons.

Google Contributor is a way for users to pay for an advertising-free experience. Users buy an “ad removal pass” from Google, and whenever they load a page from a participating site, money is paid to the publisher. Google Contributor isn’t new, but the original program was shut down and a simplified version released earlier this year.

While membership sites and paywalls are increasingly popular, asking users to sign-up for a paid membership to every site they want to visit isn’t scalable. Google Contributor provides a single service that offers an ad-free experience on multiple sites — and, of course, Google gets it cut, which it wouldn’t if people subscribed to each site individually.

Many of the most popular bloggers and content creators have joined Patreon, a platform that allows users to pay money directly to content creators. Each “Patron” signs up to contribute to their favorite creators, often in exchange for early access, premium content, and other Patron-only benefits.

Patreon isn’t suitable for every site, and it relies on a large and relatively stable audience, but if that sounds like your site, it’s well worth a try.

Finally, membership sites for niche bloggers have proven remarkably successful. MacStories, Ars Technica, and Matt Gemmell’s blog are among my favorites. There are many different membership strategies a publisher might take, ranging from a full paywall to premium content or ad removal. MacStories’ memberships offer an excellent newsletter to paying subscribers, for example.

Membership sites can be rewarding. But, as with Patreon, they depend on a loyal and committed audience who are willing to pay for content. If that description doesn’t apply to your site, you’re probably better off sticking with advertising.

For WordPress site owners, MemberPress is an excellent premium membership site solution, and Members is a capable free alternative.

Advertising will always be with us, but — largely due to the economics of advertising on the web — publishers have desperately grasped any advertising strategy, no matter how hostile it is to users. The inevitable backlash is in full swing, and smart publishers are making an effort to diversify revenue streams.