Adding A JSON Feed To Your WordPress Site 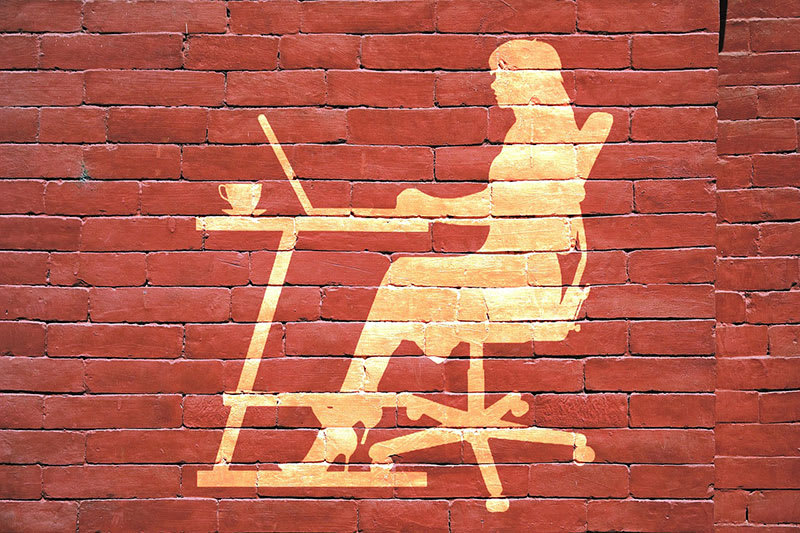 JSON Feed is a new feed format that provides the same functionality as RSS, but without asking developers to tangle with the complexities of XML, the format underlying both RSS and Atom. The creators of JSON Feed have released a WordPress plugin, which makes it simple to add a JSON Feed to an existing WordPress site.

Keep reading this blog to learn more about RSS and JSON Feeds, and how to create a JSON Feed on your WordPress site.

WordPress hosting from a provider that knows how to create optimized WordPress environments.

From RSS to JSON Feeds

Feeds have been central to blogging since its earliest days. The adoption and development of RSS was heavily influenced by the first bloggers in the late 1990s and early 2000s. Although social media streams like Twitter have supplanted RSS feeds for many users, they’re still an important part of blogging — not to mention being vital to podcasting. WordPress sites generate RSS feeds for posts by default, and many of the most engaged blog readers are heavy users of RSS.

The 2021 Essential Guide to WordPress Plugins >>

But RSS has a problem. The decision to base RSS on XML makes it more complicated to implement than it should be. As anyone who has tried to build an RSS reader knows, that complexity causes no end of headaches. Non-standard and subtly broken feeds are everywhere, and RSS readers have to be able to handle a huge number of edge cases. Because of the prominence of social media streams and the challenge of implementing RSS properly, many publishers and developers don’t make the effort.

JSON Feed, which was created by Manton Reece and Brent Simmons, who created NetNewsWire, one of the earliest popular newsreaders, is intended to provide an alternative feed format without the headaches associated with RSS.

JSON is a lightweight data interchange format and it’s hugely popular. Originally developed for use with JavaScript, JSON is now a de facto standard for data exchange and APIs. Every programming language used on the web includes a JSON parser. Those of you who follow the WordPress world will be aware that the new WordPress REST API delivers data in JSON. Most importantly, the JSON Feed format is simple enough that correct implementation isn’t likely to be a problem.

JSON Feed is an excellent addition to the feed ecosystem, and it will hopefully see wide adoption. Many prominent feed readers have already integrated JSON Feed support, including Feedbin, Newblur, and Inoreader.

However, if you choose to offer a JSON Feed on your site, don’t disable RSS. It’ll be a long time before the majority of services and applications that consume feeds adopt the JSON Feed format, if ever, so most sites will want to use both formats simultaneously for the foreseeable future.

How to Create a JSON Feed on Your Site

If you want to take JSON Feed for a spin on your WordPress site, go to the GitHub repository in your browser, and click on the green “Clone or download” button.

Choose “Download ZIP” and then drop the resulting folder into your WordPress site’s /wp-content/plugins folder.

Next, activate the plugin as you would with any other plugin. You should now have a JSON Feed available at http://yourdomain/feed/json.