Abandoned WordPress Plugins: What Are Your Options? 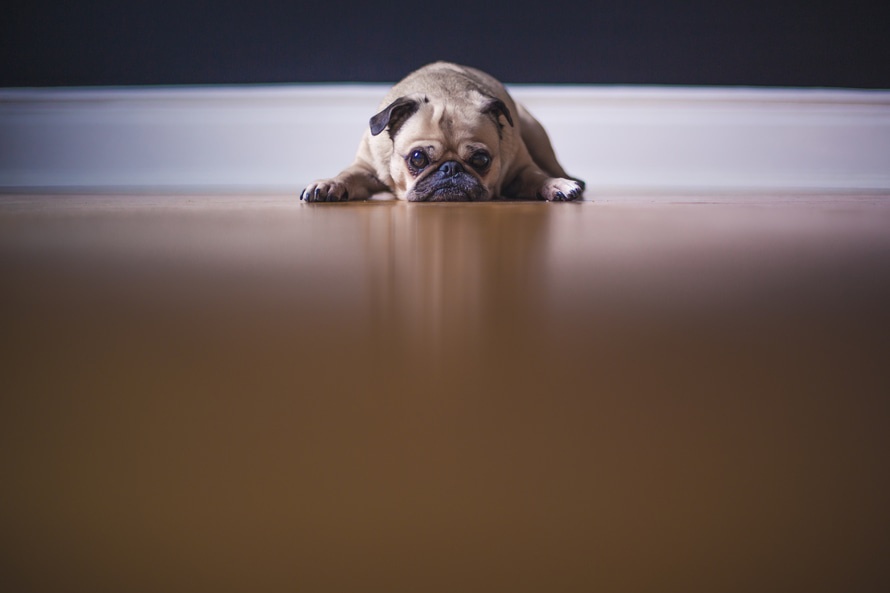 One of WordPress’s great strengths is the plugin ecosystem. Developers have created thousands of plugins — most of which are free — that add any functionality you can imagine. Many businesses are built on WordPress, and some of those businesses depend on the plugins they use. What happens if those plugins go away?

What do I mean by “go away”? Once you download a plugin, you have the code and no one can take it away from you. But software is not a physical object that never changes. Software, particularly software exposed to the Internet, needs regular updates. If a plugin isn’t regularly updated, it will become a liability.

There are two main problems with plugins that aren’t updated. Firstly, an outdated plugin is almost certainly an insecure plugin. Updates supply patches that fix the bugs that cause vulnerabilities. Secondly, an outdated plugin will eventually stop working. WordPress Core will be updated regularly, and some of the changes will break plugin compatibility. That’s why the WordPress Plugin Repository shows you the WordPress versions with which a plugin is compatible.

A plugin can be abandoned by its developer for all sorts of reasons; perhaps they don’t have the time to work on it, or maybe they simply aren’t interested any longer. It’s important that once it’s determined that a plugin has been abandoned, you do something about it. Inaction is not an option.

For any popular plugin or widely used functionality, there will be plenty of alternatives. I got the idea for this article from a recent discussion of the popular W3 Total Cache plugin having been abandoned. Apparently, it hasn’t, but if it had, WordPress users would have had plenty of other cache plugins to choose from, including WP Super Cache and WP Rocket.

If the plugin provides niche functionality required by only a small number of WordPress users, you may not find an adequate alternative, in which case it’s time to consider other options.

Hire A Developer To Keep The Plugin Going

Most WordPress plugins are distributed under the GPL license, which means it’s perfectly fine to change the code yourself. If you really need the functionality the plugin offers, you can hire a PHP or specialist WordPress developer to make the necessary changes to keep it working.

If the plugin has been abandoned, and your company wants to contribute to the WordPress ecosystem, you could either adopt or fork the plugin, pay for continued development, and make your changes available to other WordPress users. Adoption requires coming to an agreement with the original developer and taking over the code repository and other accounts associated with the plugin. To fork a plugin, you simply take an existing GPL plugin and create a new version based on the existing code.

Whichever option you choose, you should be aware of the potential risks of continuing to use an outdated plugin, and take the necessary action to keep your site safe.