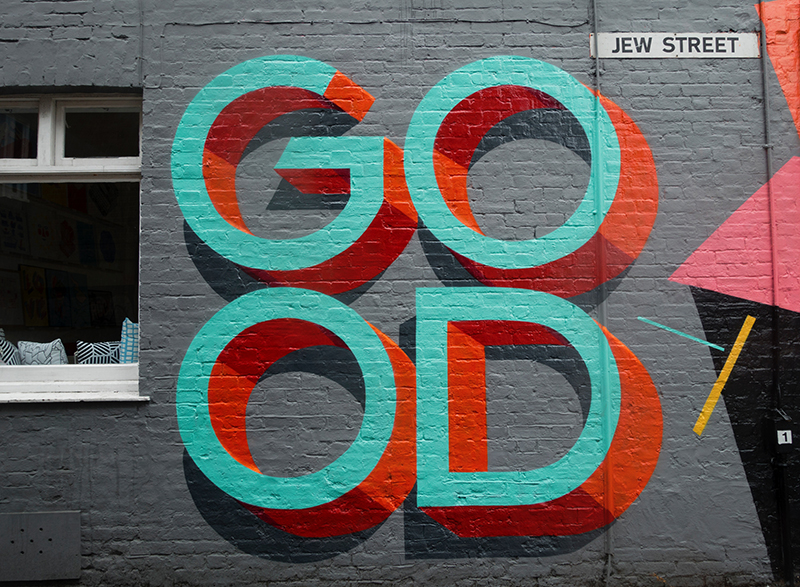 The Magento ecosystem includes a rich collection of extensions and themes that empower eCommerce merchants to shape the retail and shopper experience. Thousands of developers contribute to that ecosystem, but it can be difficult for retailers to figure out which extensions are right for them, which are coded to a high standard, and which may introduce performance or security problems.

That’s not to say there are no good themes and extensions outside of the Magento Marketplace — there are many — but for eCommerce merchants who don’t have the time and technical ability to assess the code quality of software before they integrate it with their store, Magento Marketplace can be a huge timesaver.

Each extension or theme included on the Marketplace undergoes a thorough vetting process to make sure it provides genuine utility and solves a real problem, adheres to basic coding and packaging standards, isn’t plagiarized and doesn’t contain malware, and provides all the information retailers need to make an informed decision. There’s also an enhanced vetting tier that includes a complete technical analysis by a Magento engineer.

eCommerce merchants often have a hard time distinguishing the great from the mediocre where Magento extensions are concerned. Anyone with a bit of PHP experience can create a Magento extension, but it takes a commitment to excellence and knowledge of Magento’s internals to make a truly great plugin.

Poorly coded plugins can cause security and performance issues, not to mention the criminals who take genuine extensions, infect them with malware, and make them available to unsuspecting eCommerce merchants.

The Marketplace allows developers to make their work available on a trusted platform. The theme and extension marketplace is highly competitive, and even the best developers have trouble standing out from the cloud. A presence on the Magento Marketplace offers developers access to a large number of potential users, increasing their reach and reducing promotion costs.

There’s room in the Magento ecosystem for numerous vendors and marketplaces, from Magento Connect to individual developer websites and third-party marketplaces, but the Magento Marketplace has a prominent role to play in reducing confusion and eliminating poor experiences for new and established eCommerce merchants.