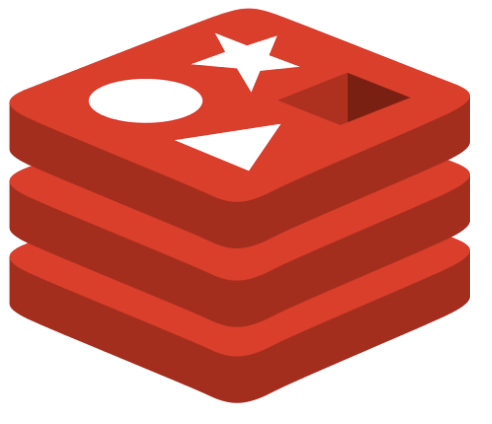 We all know that when it comes to eCommerce, faster is better. Slow web pages cause billions of dollars in lost eCommerce revenue every year. A third of eCommerce shoppers will turn to a competitor if a store provides a poor user experience because of latency. And 44 percent of users assume that a slow shopping cart means that their transaction has failed. Nexcess understands eCommerce retailers’ need for fast, consistent, and stable performance, which is why we base our performance optimized eCommerce hosting plans on Magento.

But however fast the eCommerce platform and servers and however optimized the PHP execution and database environment, there’s a limit to what can be done without caching, which is why many of our Magento plans use caching applications that include Memcached, Redis, and Varnish.

Memcached is an excellent caching solution, particularly because it is a multi-threaded caching system that can take advantage of multiple cores. But Memcached also has some limitations that prevent it from being the ideal solution in some scenarios.

Redis is a key-value store that works brilliantly with Magento, offering better performance than Memcached alone in many situations and with additional functionality that makes it a compelling option.

Just like Memcached, Redis an in-memory key-value store that can cache Magento data and serve it significantly more quickly than Magento itself, which relies on database queries and disk reads, but Redis has a number of advantages over Memcached, which include:

However, unlike Memcached, Redis is a single-threaded application, which means that it can only process requests one at a time.

At Nexcess, we understand that a one-size-fits-all approach doesn’t always result in the optimal solution, which is why we offer a variety of caching strategies using both Redis and Memcached. Magento Enterprise Edition eCommerce hosting clients can choose to use either key-value store in a variety of configurations for backend and session caching, or even both in a split-backend cache configuration. We are happy to work with clients to accommodate their specific requirements.

In concert with our other optimizations, exhaustive testing showed that by coupling Magento with Redis and Memcached, we were able to achieve massive performance increases for Magento eCommerce stores.

If you’d like more information about our performance optimized Magento hosting, don’t hesitate to get in touch.