Before You Start with Squarespace eCommerce, Make Sure You Do Your Research 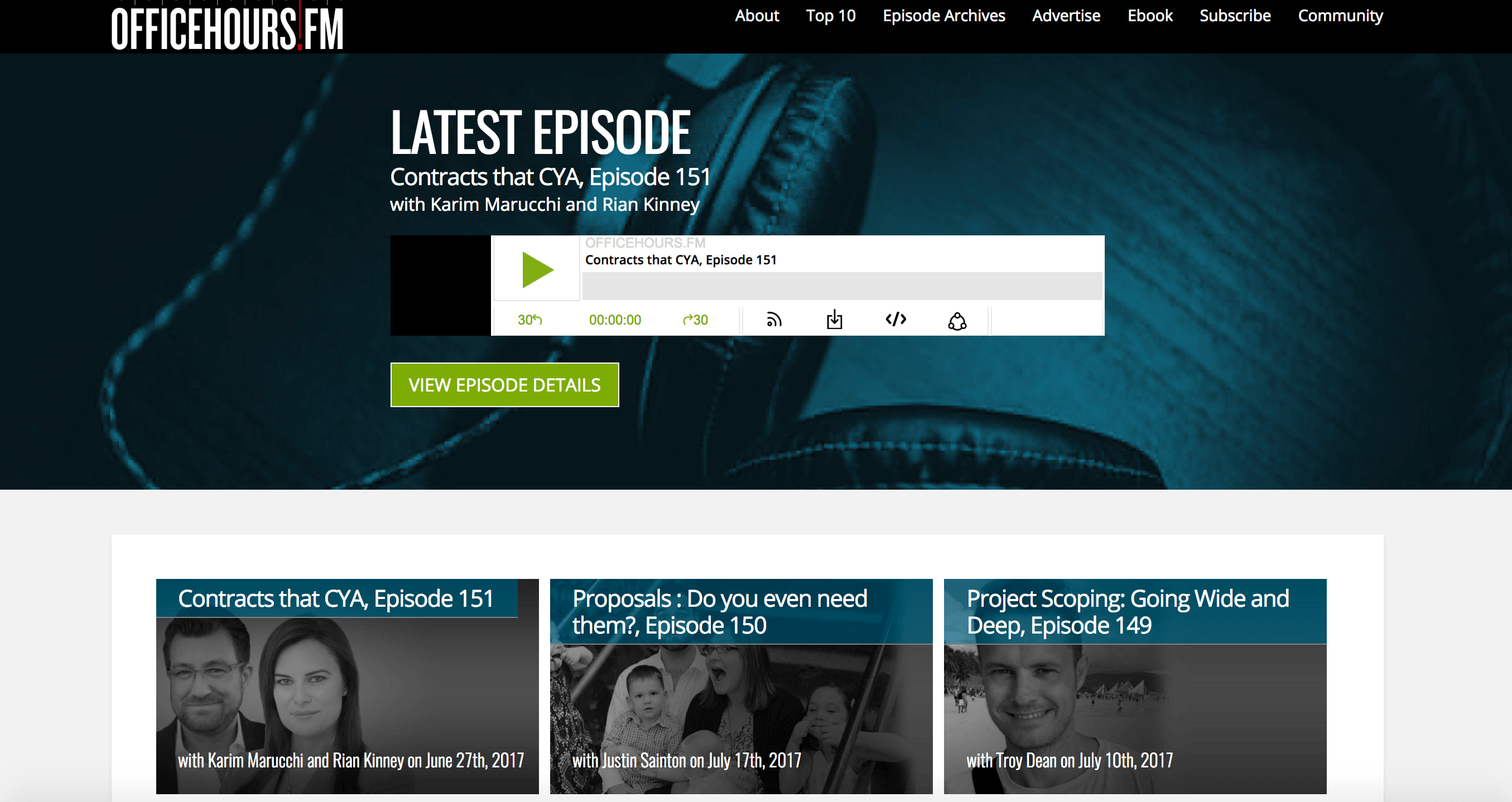 It was easy. It was fast. So fast they were able to get their store launched in three days.

That was the beginning of Ghost Wares, a pottery company named in honor of the pottery scene, featuring Patrick Swayze and Demi Moore, from the 1990 movie, “Ghost.”

If you’re going to get started quickly with Squarespace, like Ghost Wares, you should at least orient yourself to the limits of this approach.

Should you care about the limits of Squarespace eCommerce?

Just like with anything, before you get started, you ought to know that the decision you’re making won’t be one you have to re-make in a few months.

After all, there’s no point spending money (even if it’s a small amount) that you’re going to have to re-spend when you realize the platform you chose wouldn’t scale with your business.

So what are the limits?

Those may not be a big deal to you and you may be fine with those constraints. The important thing to know is that these limits will determine which paths you can take in your business later, down the road.

While the two platforms are similar in many ways, this chart highlights some of the differences that aren’t as obvious.

As I stated at the top, there are plenty of online stores that will do just fine with Squarespace eCommerce. Their “Stores” offering might be exactly what you need and want.

The most important thing, as I hope I’ve presented here, is that you think about what happens when you want to do something new or different, or support purchase options in other countries, or try a new business model?

That’s the moment you’ll find yourself starting all over again – and that will definitely cost you more time and energy than if you do a bit of research up front. Working with a scalable platform like WooCommerce will help you grow as your business grows, and will cut down on the added costs and planning it would take to move over later.

If you find yourself already on Squarespace and your store has grown enough that you are feeling the constraints of the platform, don’t hesitate to check out WooCommerce and the dedicated hosting platform Nexcess has created just for WooCommerce stores.