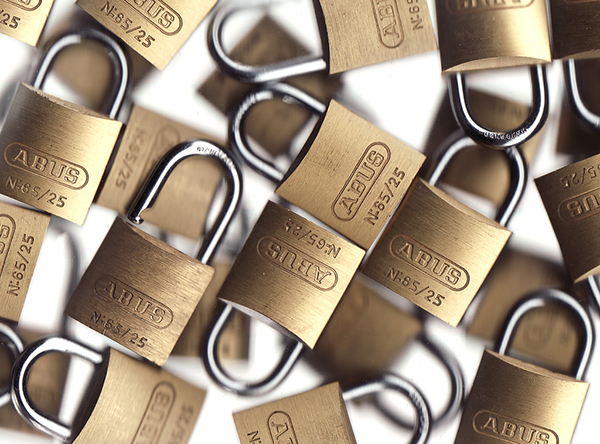 In fact, the vulnerability was fixed back in February and it only became widely publicized in the last few days. The plugin’s developers quietly patched the plugin, mentioned the fix briefly in their release notes, but didn’t disclose any details. Unfortunately, the vulnerability was known to hackers, but its seriousness was not revealed to theme developers or WordPress users. That result is that many WordPress sites using themes that bundled the plugin are vulnerable. WordPress users should check their themes and ensure that bundled versions of the Slider Revolution plugin have been updated to 4.2 or later.

Most themes have already been updated and those that haven’t have been removed from ThemeForest, but they may still be available from individual developers, and those who are already using themes with older versions remain vulnerable.

Two issues are brought into prominence by this vulnerability. Firstly, the ethics of withholding information about security vulnerabilities from users and developers, and, secondly, whether theme developers should bundle plugins at all.

While theme developers should keep all bundled plugins up-to-date, they are far more likely to do so if they have information about the seriousness of the problem, which in this case allows attackers to edit the wp-config.php file. It’s perhaps understandable that the plugin’s developers want to minimize the impact to their business, but keeping a vulnerability’s details secret while it is being actively exploited is not the most user-focused approach.

What do you think? Are bundled plugins a good idea or do the problems they cause outweigh the benefits?