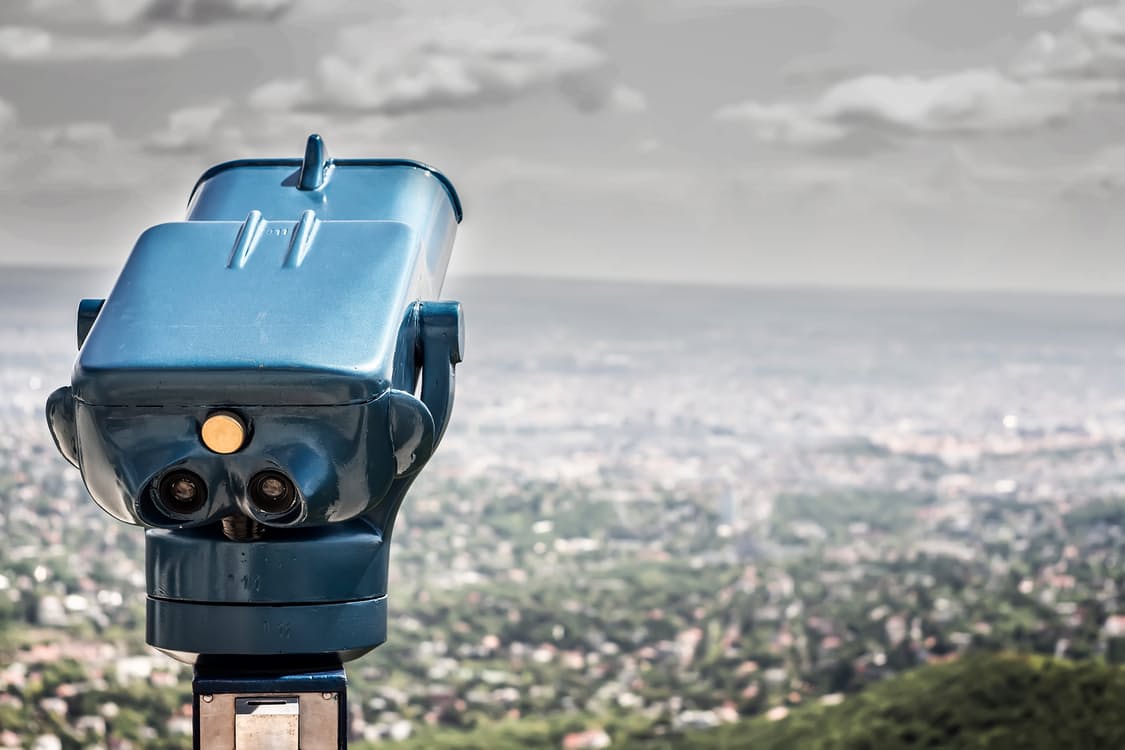 WordPress.org has warned plugin developers against paying or otherwise giving incentives to users for reviews, whether those reviews are positive or not. Until recently, there was no clear guideline about what was acceptable where review incentives were concerned, but a recently published blog post makes it clear that the WordPress.org team are strongly opposed to paid reviews.

“The WordPress.org plugin and theme directories are for users to write their experiences, not for companies to use market [sic] their products. A compensated or recruited review should be posted on someone’s own site, the reviewers own site, or the 3rd party site itself.”

User-generated reviews are a powerful mechanism for determining the quality of a plugin, but they put all the power in the hands of reviewers. A one-star review can negatively impact the perception of a plugin. That would be fine if every review was a good faith assessment of the plugin, but many are not. Reviewers may not understand the purpose of the plugin, and many negative reviews are simply the result of a desire to harm the plugin’s developer or to influence the developer to provide free support.

Malicious reviews are far from the only problem developers face. The majority of satisfied plugin users don’t leave reviews. A plugin can be excellent, but you wouldn’t know it because of the tiny amount of reviews it has attracted.

From the perspective of the user, that’s understandable — they gain nothing by leaving a review, which is why some developers have taken to offering inducements that may include direct payments or discounts on premium plugins.

Incentivized reviews can impact the reliability and trustworthiness of the review system as a whole. User reviews exist so that plugin users can share their experiences of plugins. If they’re being paid to do so, there’s a strong likelihood that their review doesn’t reflect their experience. The result is a review system that can’t be trusted — even if the majority of reviews are accurate, users can’t trust them because they have no way to determine which are given freely and which are paid for.

It should be made clear the blog article explicitly states that WordPress.org is only concerned with reviews published on their platform. Incentivized reviews posted on the developer’s site and on third-party sites are not their concern.

What do you think? Is it OK to pay a reviewer for their time, or is the WordPress team justified in taking a hard line on the issue?