WordPress.org, The WordPress Foundation, and Automattic: What’s The Difference? 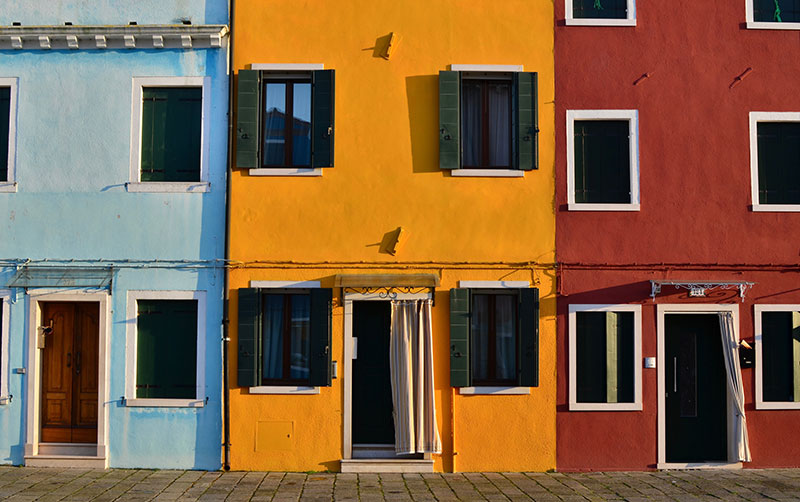 Photo by matthaeus on Unsplash

I’m talking about three organizations in particular: WordPress.org, The WordPress Foundation, and Automattic, which are frequently written about in connection with another name, Matt Mullenweg. Let’s have a look at each of these in turn.

Automattic is a web services company, founded by Mullenweg to exploit the commercial potential of WordPress and related projects. WordPress itself is free and open source, but Automattic provides a number of services based on WordPress (like WordPress.com) and that serve the WordPress community, like the VaultPress backup service and the Jetpack plugin collection.

If you host WordPress with a web hosting company like Nexcess, you’ll interact with WordPress.org often because it’s the center of the WordPress project and the wider community.

It’s important not to confuse WordPress.org and WordPress.com. The latter is a commercial service offered by Automattic.

Most users of WordPress will have little to do with the WordPress Foundation, but it’s useful to understand what it is and the role it plays in the WordPress ecosystem.

The WordPress Foundation is a non-profit organization designed to oversee the development of WordPress and to ensure that WordPress and a few other projects remain free and open source.

The average WordPress user doesn’t need to know about any of this, except perhaps WordPress.org, but hopefully we’ve answered some of your questions about the organizations you’ll see frequently mentioned in articles about WordPress.