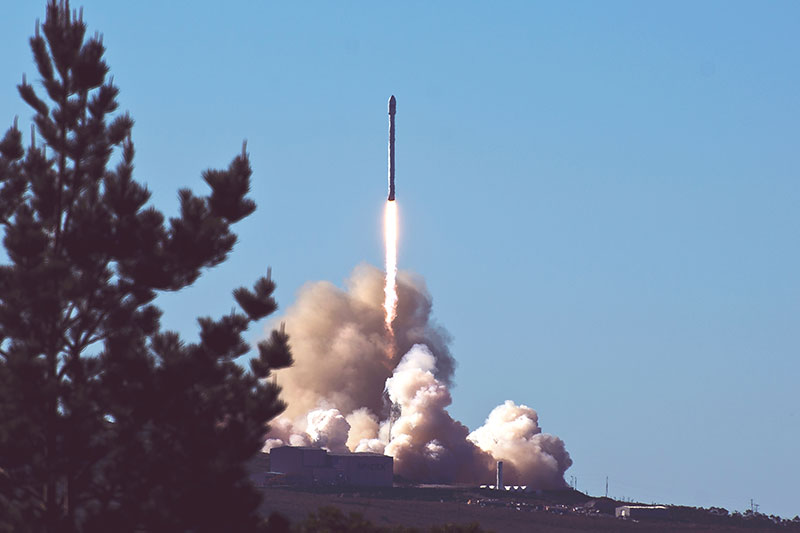 Photo by Tim Mossholder on Unsplash

Five years ago, we wrote a roundup of third-party iOS and Mac applications for writing and publishing WordPress articles. At the top of the list was MarsEdit, a MacOS blog editor that supports a number of different blogging platforms, including WordPress. This month, MarsEdit’s developers, Red Sweater, released MarsEdit 4.0, a comprehensive update with new features, improved WordPress integration, and an interface upgrade so that it doesn’t look out of place next to more recent apps.

MarsEdit is only a couple of years younger than WordPress itself. First released as a standalone application in 2005, MarsEdit gained popularity among bloggers in the Apple world, including John Gruber and Jason Snell.

Don’t be fooled by MarsEdit’s age; with the most recent release, it’s as slick and functional a native blog editor as you could hope for.

The most important aspect of a blog editor is, of course, the text editing experience. MarsEdit supports rich text, if that’s your cup of tea. But it also offers full support for Markdown with a built-in preview.

The editor supports everything you would expect of an application that boasts comprehensive WordPress support. Images embedded in posts are automatically uploaded to the site and featured images are fully supported, as are both categories and tags. Most of what is possible in the WordPress editor can also be done from within MarsEdit, with the added benefit of being able to work on posts while offline.

Like many modern text editors, MarsEdit 4.0 offers a typewriter mode, a feature I wouldn’t be without. With typewriter mode activated, the cursor stays in a fixed vertical position on the screen so you can keep writing without having to scroll up all the time to avoid craning your neck to look at the bottom of the screen.

One of my favorite features of MarsEdit is its ability to download a complete archive of a WordPress site. In the era of cloud backups, that might seem like a bit old-fashioned, but hugely useful to be able to quickly download a complete copy of all the content on a site.

Also useful is the ability of MarsEdit to automatically download a copy of a WordPress blog’s theme, which is then used for post previews. Being able to see exactly what a post will look like when it goes live is a big improvement on applications that provide only a simple HTML preview — it’s nice to know what my posts will look like before I upload and preview in WordPress.

Link bloggers will appreciate the accompanying Safari extension, which makes it easy to get content from the browser into MarsEdit.

So, who is MarsEdit for? If you blog on a Mac and don’t need a tool that is available on iOS, MarsEdit is a great option. It provides deeper and more intuitive integration with WordPress than many of the Mac text editors capable of pushing content to WordPress.