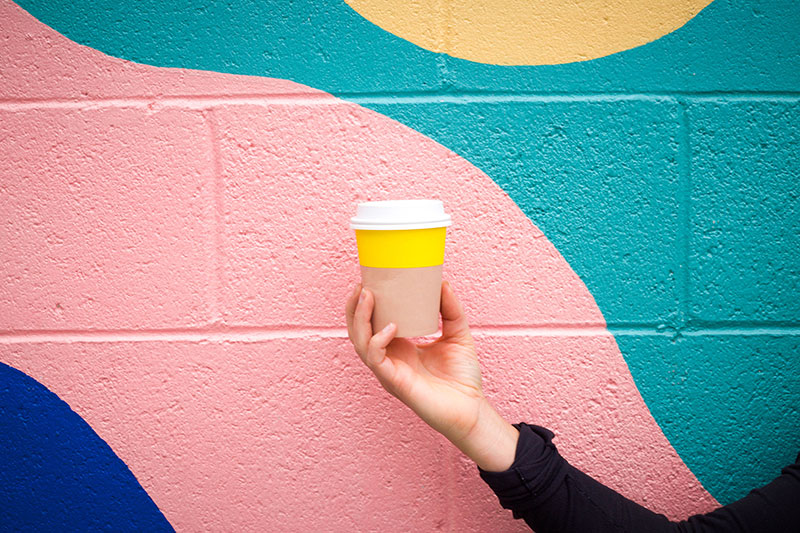 Photo by Marion Michele on Unsplash

WordPress 4.9 has been released just in time for the holiday season. Continuing the tradition of naming WordPress releases after jazz musicians, WordPress 4.9 is codenamed Tipton for band leader Billy Tipton. Some WordPress users won’t find a lot to be excited about in WordPress 4.9, but there are some great new features for WordPress professionals, developers, and designers.

Even if you aren’t interested in the new features we’re about to discuss, you should update WordPress unless you have a compelling reason not to. Alongside new features and improvements, WordPress 4.9 brings several security enhancements, including the mandatory sending of confirmation emails for account email address changes.

Over the last few releases, the Customizer has evolved from a tool I never used to an essential part of my WordPress workflow. WordPress 4.9 continues the trend with developer- and designer-focused user experience enhancements.

My favorite 4.9 update is the ability to draft and schedule customizations. I’ll often make changes in the Customizer that I don’t want to apply immediately. Sometimes I’d like to work on changes over a few sessions, rather than all at once. In the past, this sort of workflow has been awkward, but with the addition of drafts and scheduling to the Customizer, it’s possible to save customizations and schedule them to go live at a time of my choosing — just like WordPress posts.

A consequence of the ability to save customization drafts is that we can now share those drafts via a URL. That can be a huge time-saver. Designers and WordPress professionals often need approval from clients before going live, and we’re constantly collaborating with other professionals. Design Preview links makes it a breeze to share and collaborate on customizations.

You probably find yourself tweaking CSS files or HTML code within WordPress, especially following the introduction of the Custom HTML widget. That gets a lot easier and less error prone now that WordPress includes decent syntax highlighting and error checking. Botched CSS and HTML edits are responsible for many a white screen of death, a problem that will be substantially reduced by WordPress’s new error checking. WordPress developers will receive a warning if they try to save faulty code.

Many of the coding improvements are possible because of the integration of the CodeMirror code editor into WordPress’s CSS and HTML editing functionality. CodeMirror is a sophisticated JavaScript text editor that provides syntax highlighting, linting, and auto-completion.

As always, you can download the most recent version of WordPress from WordPress.org or update your existing WordPress site from the WordPress Dashboard.