WordPress 4.9 Beta Is Ready For Testing 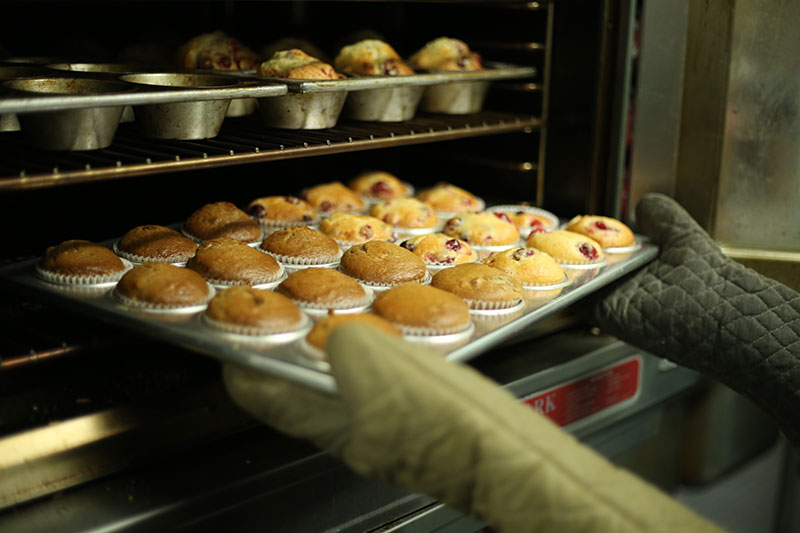 Photo by Taylor Grote on Unsplash

The next release of WordPress has entered the beta phase, which means it’s ready for testing by WordPress hosting clients who want to check out the new features, test for plugin and customization compatibility, and give the developers a hand tracking down bugs.

WordPress 4.9 focuses on improvements to the Customizer, adding some nice features that will make life easier for WordPress professionals and users alike.

If you’d like to take WordPress 4.9 for a spin, you can download the beta code or use the Beta Tester Plugin to update an existing installation. As ever, keep in mind that WordPress 4.9 is not fully cooked and will almost certainly break your site. Installing beta software on your main production site is a very bad idea. If you want to try the beta, install WordPress on your local machine or on a dedicated testing account.

If you find any bugs, take a look at the project’s guidance page for bug reporting, which includes a link to the WordPress bug tracker.

Let’s have a look at some of the new features that need testing.

With WordPress 4.9, the Customizer gains a new button that allows site owners to save their customizations as a draft, publish them to the site immediately, or schedule them for publishing at a later date.

If that sounds familiar, it’s because customizations (referred to as changesets by the project), now behave a lot like WordPress posts. Those working on making changes to the appearance of their site can save their work and come back to it later or discard it. Most interesting is the scheduling of changes: many WordPress professionals don’t want to apply changes to a busy site, but nor do they want to have to be available to apply them when the site is quiet — WordPress pros like sleep too.

Scheduled customizations will also be useful when design changes associated with promotions and other time-sensitive customizations need to be applied as part of a broader promotional strategy. WordPress professionals can queue up their changes and have them go live at exactly the right time.

Perhaps most interesting is the ability to share links to Customizer previews. The links allow people who aren’t logged in to preview changes on the front-end. This will be hugely useful for designers and professionals who want to give clients and other interested parties a look at the changes, without having to replicate them on a live site or provide access to the site’s back-end.

Enhancements to the Customizer are only the headline feature. There are many smaller changes and improvements for both WordPress users and developers, including the addition of a new gallery widget, support for shortcodes and media in text widgets, and better video embedding support. Developers will be particularly pleased with the integration of the CodeMirror code editor to the theme and plugin editor, the CSS editor in Customizer, and the Custom HTML widget.