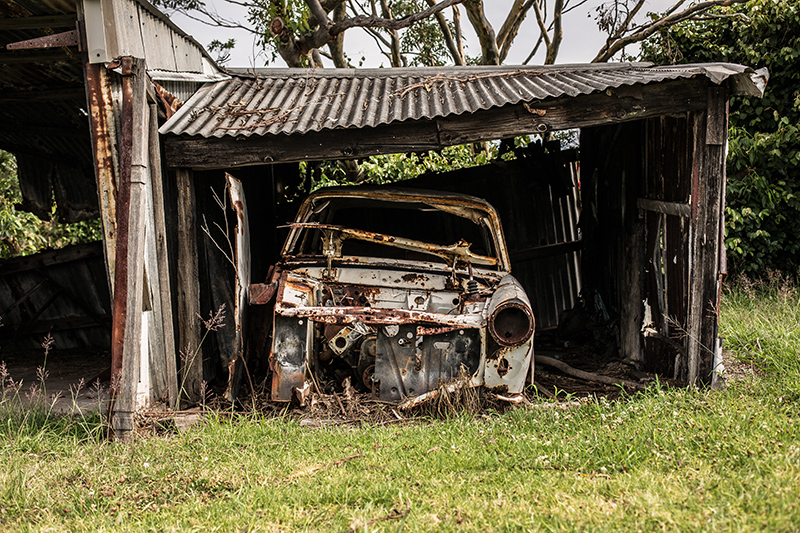 Matt Mullenweg has announced that from WordPress 4.8, which is expected to be released later this year, WordPress will no longer support Internet Explorer versions older than IE 11. Microsoft only supports IE 11, but WordPress supports IE 8, 9, and 10 because a small proportion of its users remain on older versions. In March 2015, Microsoft announced that the modern Edge browser would replace Internet Explorer on newer versions of its operating systems.

For a project with as many users as WordPress, backward compatibility with older software is both necessary and problematic. Even though only a small proportion of WordPress users manage their websites on older browsers, that proportion may translate to millions of individual users. Corporate policy and government policy or a lack of access to up-to-date hardware and operating systems means people may not be able to use the newest versions of software even if they want to.

But supporting older browsers has a cost for developers and users alike. If features must be compatible with older browsers, developers are obliged to avoid modern tools, libraries, and language capabilities, which limits new features and constrains the experience developers can build.

It’s unsurprising that the ending of support for older versions of IE was met with universal praise in the WordPress developer community. If developers have to support older versions of IE, they can’t take advantage of the newer features available in more modern browsers.

“Depending on how you count it, those browsers combined are either around 3% or under 1% of total users, but either way they’ve fallen below the threshold where it’s helpful for WordPress to continue testing and developing against. (The numbers surprised me, as did how low IE market share overall has gone.)”

This issue came to a head with the planned changes to the WordPress Editor. To build the editing experience Mullenweg and the WordPress developers want, they need to be able to use modern web technologies that aren’t available on older browsers.

Internet Explorer 8 was introduced in 2009, followed by IE 9 in 2011, and IE 10 in 2012. Five years is a long time on the web, and the state of the art in web technology has advanced enormously in that time. Older versions of IE aren’t capable of offering the experience modern web applications aspire to. By dropping support for older versions, WordPress’ developers are free to make use of recent innovations without having to test every change for compatibility with legacy software.

It’s worth emphasizing that WordPress won’t stop working on older versions of IE: functionality that works now should continue to work, but new features will not. And over time, the experience offered by unsupported browsers will stagnate.