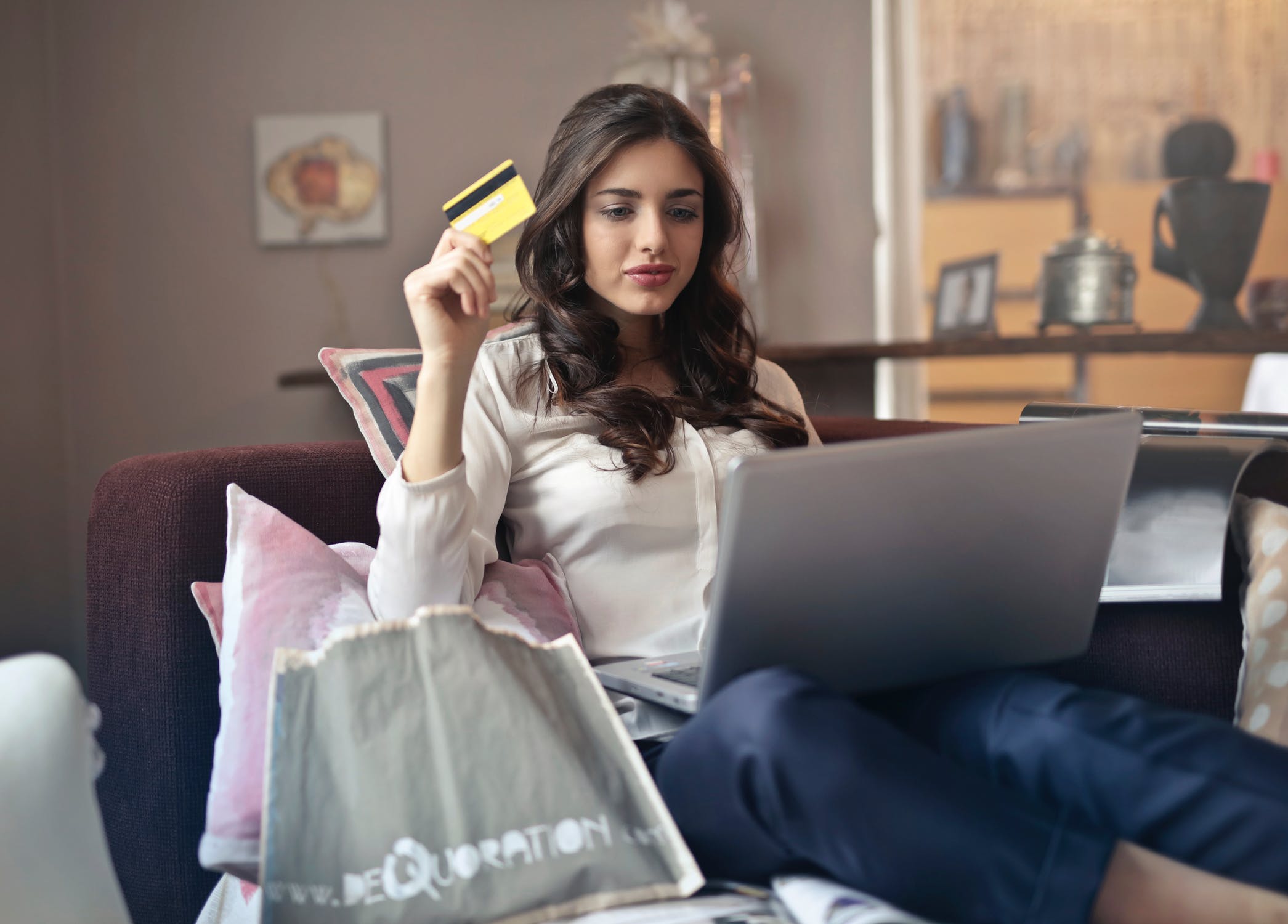 Towards the end of last month, WooCommerce 3.5 was released with new features for users and developers. As a minor release, WooCommerce 3.5 is compatible with sites running WooCommerce 3.0 or greater. There should be no plugin or theme incompatibility problems, but it’s always better to test before upgrading your live site. Nexcess Cloud users can take advantage of our dev site creation tool to instantly and securely deploy a testing site.

10 reasons WooCommerce should be your eCommerce CMS of choice.

The WooCommerce REST API provides a powerful programmatic interface for controlling a WooCommerce site and accessing its data. The third iteration of the API is the major new feature of WooCommerce 3.5. It includes a host of new endpoints and expands the features of some existing endpoints. Among the new endpoints are those for creating, listing, and updating product reviews; refunding line items; and new report endpoints for getting order, product, customer, and review counts.

As usual, the WooCommerce team has provided a handful of improvements to the store owner experience. One of the most interesting is the addition of a low-stock threshold for individual products. It’s now possible to trigger a low-stock notification when stock levels go below a configurable threshold. Low-stock notifications were already possible with extensions, but it’s useful to have such an important feature built into WooCommerce itself.
WooCommerce’s transactional emails have been modernized. These emails are sent when users complete an action on a store, such as placing an order, or for other notifications. The copy was getting a little stale and has been brought up-to-date. Other improvements include the ability to export products by category using the CSV exporter.

In a welcome move, WooCommerce has integrated the Action Scheduler library into WooCommerce core. As the name suggests, the library is used to schedule actions, such as subscription renewals, by many popular WooCommerce extensions. By including the library in WooCommerce, all developers can access a “robust, scalable background processing solution.”
But perhaps the most interesting addition is support for a pair of feature plugins: wc-admin and Custom Product Tables. Feature plugins are used to develop new features which may later be integrated into WooCommerce. The wc-admin feature plugin is being used to develop a modern JavaScript-driven WooCommerce admin interface, an experience that meshes better with the new Gutenberg editor.
The Custom Product Tables feature plugin is focused on improving database performance by using database tables that are specifically designed for eCommerce stores. The results are promising, with a 30% speed boost on page loads in testing. Once again, the feature plugin is being developed and should not be run on a production store.
It should be stressed that feature plugins are not ready for use on a production store. They are in the early stages of active development. But if you are interested in what developers are considering for the future of WooCommerce, it’s worth taking a look.