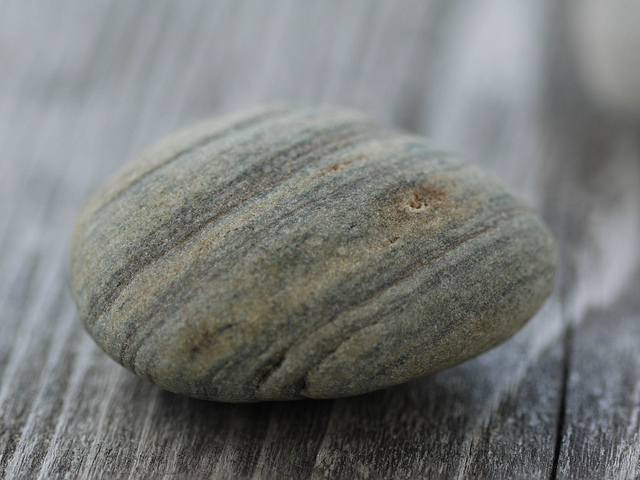 WordPress has a rudimentary revision tracking system built in. It’s great when you want to recover a paragraph you delete in haste, or check exactly who made an edit to an article. But the built-in system doesn’t have a fraction of the power of version control systems that developers are used to using every day. VersionPress, which has recently hit its first major release, aims to correct that.

VersionPress, which bills itself as Git for WordPress and uses Git for versioning, brings much of the power — although thankfully not the complexity — of version control to WordPress, offering full version control for both files and the WordPress database.

If you’re not a developer, you may not be familiar with what version control can do for you. It’s much more than simple article rollbacks or traditional backups. I’ll give you an example that shows how useful VC can be.

Lets say you want to edit the copy on your WordPress homepage. Over the course of a few weeks you make a series of incremental changes to the live site. But after some time, you notice that conversions have declined, likely as a result of the changes. You would like to return to an earlier version of the homepage. In the intervening weeks you’ve published numerous articles. You can’t simply revert the site to an earlier version from the backups; you’d lose the published articles too.

Because VersionPress keeps an atomic record of changes, it’s able to selectively revert specific changes, allowing you to revert the copy changes that you don’t like, while keeping all other changes, including articles you’ve published in the meantime. You can either do a wholesale revert to some earlier period of time or you can choose any number of specific changes to revert. Because VersionPress keeps a record of every change to both files and content, this granular level of control is available right across the site, from theme edits to article tweaks.

There are some limitations, though. VersionPress currently requires that Git is installed on the hosting account, which is almost unheard of in shared hosting accounts, so at the moment it’s really only usable on sites hosted on VPSs or dedicated servers. That’s expected to change at some point in the future.

VersionPress also isn’t free. Development is funded through an Early Access Plan described as a “sort of a mix between crowdfunding, early access and a standard support plan.” The basic plan is $50, which allows use on up to five sites. The Early Access Pro account is $200 and can be used on up to 50 sites. Both plans include email support and a year of updates.