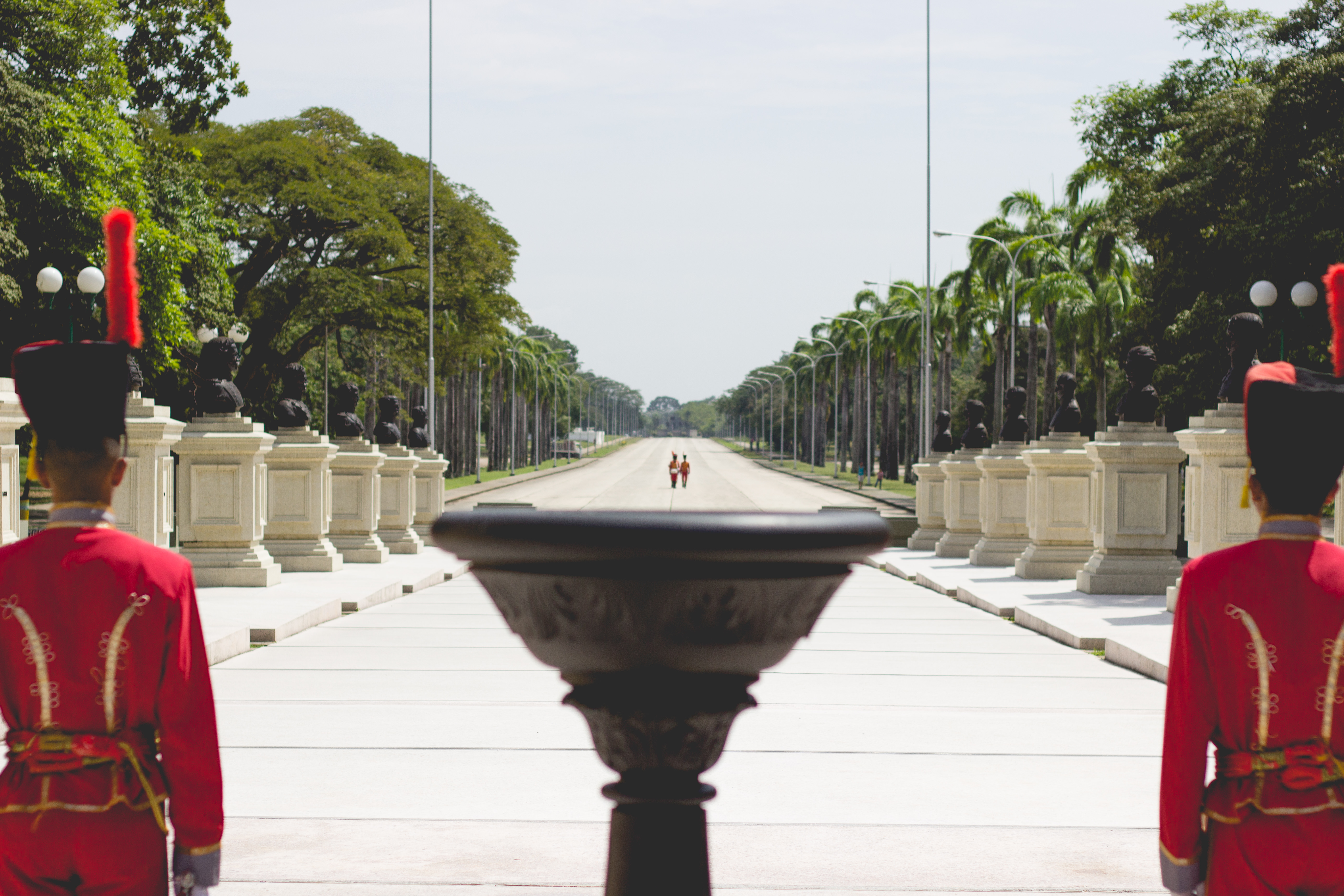 One of the major motivations for the creation of the WordPress REST API is that it allows developers to easily — or more easily — build WordPress client applications. With the API, developers can build applications that can control most aspects of a WordPress site. However, great though the API is, authentication has been a perennial problem for developers. Until recently, the REST APIs authentication systems were “difficult and incomplete,” making it hard for developers to create applications that offered a compelling user experience. Applications would have to be individually registered with each site before they could be authenticated, putting a significant burden on the app’s users.

If a developer made an iOS app for WordPress that allowed for the easy uploading of photos — a sort of personal Instagram — that application would have to be registered on each site to which it would be authenticated to upload images. Ideally, a user should be able to install the app and then authenticate with their site and account, regardless of whether the app had previously been registered on the site.

There are millions of WordPress sites that an application may want to authenticate with, and registering on each of those sites is next to impossible — not to mention the terrible user experience it creates. That developers would have had to make such demands on their users was probably holding back the development of applications that made full use of the REST API.

The Authentication Broker — recently announced by WordPress — was created to make the process more straightforward. It is a central system with which individual WordPress sites register using a broker client.

Both the authentication server and client are open source, and it’s possible for an organization to use the broker application to set up an internal authentication broker, allowing companies to register their own sites and only allow specific applications to authenticate.