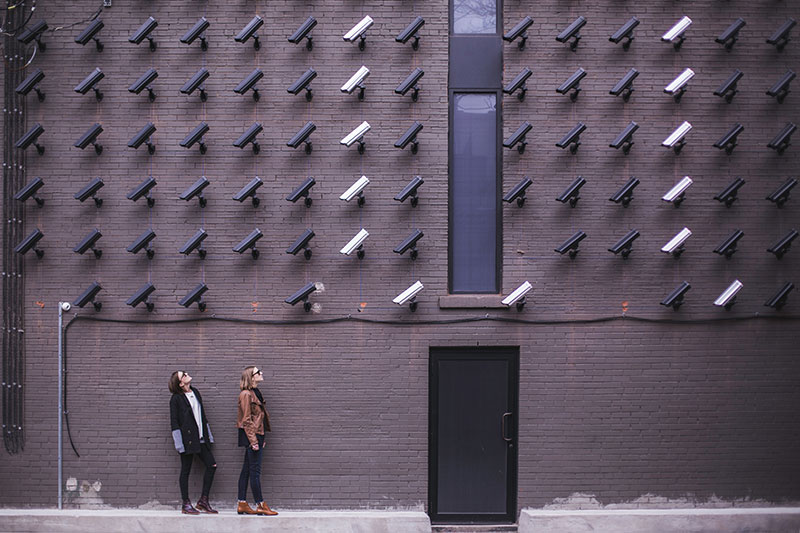 Photo by Matthew Henry on Unsplash

When a user connects to your Magento store, they connect over HTTPS, a secure protocol that uses an SSL certificate to encrypt data sent between the shopper’s browser and the server that hosts the store. Without HTTPS, it is possible for a third-party to intercept the data, putting the shopper and the store at risk. But shoppers aren’t the only people that might need to access your store and its “front-entrance” isn’t the only way in.

In some cases, making a change to a store may require a developer or other professional to connect using a service like FTP. FTP is an old protocol that is often still used to upload files to a server. It doesn’t have any built-in encryption, so data is sent in the clear. There are several services a dedicated server hosting client might want to make available, but that are inherently insecure. Usually, insecure services like FTP are blocked by a firewall that prevents anyone from accessing them, but that may be inconvenient.

Retailers and publishers often work with third-parties such as design agencies or teams of outside developers. Remote employees may need to connect to the store while they’re in an untrusted location like their home or a coffee shop. Without a VPN, that’s a bad idea because sensitive data is sent over WiFi networks and the internet in the clear. It is trivially easy for a bad actor to intercept it, which is why we make OpenVPN available on dedicated server Magento and WordPress hosting plans.

Our WordPress and Magento dedicated server OpenVPN service is certificate-based, rather than credential-based, which means third-party users will need to have the relevant certificate on their machine. They won’t have to remember or use a password.

We make OpenVPN available on select WordPress dedicated server and Magento dedicated server accounts to protect hosting clients and to make it easier for them to grant secure access to third-parties. All users need to connect to the VPN is an OpenVPN client, many of which are available for free.