Net Neutrality Is Fundamental to a Free And Open Internet 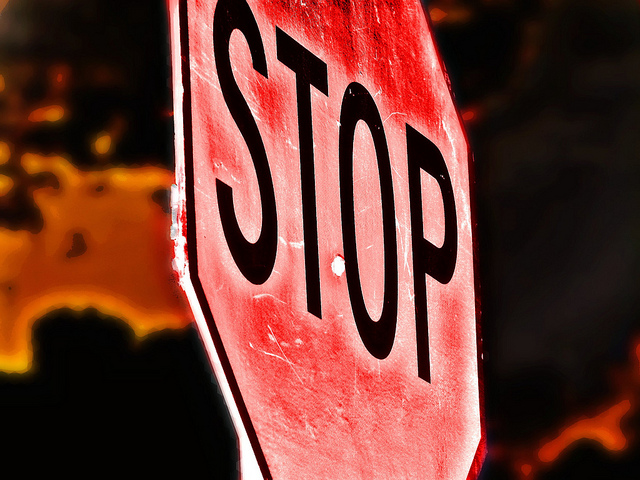 Although complex in implementation, the Internet is quite simple in principle. Consumers buy bandwidth from last-mile ISPs. Network operators provide international connectivity to those ISPs and to each other via peering. And the majority of content providers host their content with web hosting companies, which manage servers in data centers that connect to network operators.

Ideally, any content provider can connect to any consumer with Internet access at the bandwidth that consumer has paid for. All packets are treated as equal and none is given special treatment. That arrangement has seen the Internet flourish, propelling enormous innovation and massive economic advancement. Net neutrality provides an environment where all can benefit — it is a public good.

Nexcess hosts thousands of websites and eCommerce stores, from the smallest operations to the largest. Each packet leaving our network is given the same priority and should be treated the same at each stage of its journey to the user — if they aren’t then the principles that led to a flourishing online economy and information ecosystem are broken.

Web hosting companies and network operators are economically motivated to work with content providers to ensure that their content reaches consumers in the most efficient way possible. Consumer ISPs, as the public-facing infrastructure providers of the Internet might be expected to have the same motivations — providing what the consumer wants. Perhaps they might if there existed sufficient competition between consumer ISPs. But there is very little competition in most areas of the US. ISPs don’t have strong incentives to provide the best possible service in the face of other incentives, including that of generating revenue by limiting or granting enhanced access to their customers. Those misaligned incentives are at the heart of the current debates around net neutrality.

Level(3) is a network operator, one of the companies that forms the network of networks that is the Internet, linking consumers to content providers via last-mile ISPs. In recent blog article, Mark Taylor, VP of Content and Media at Level(3) revealed that the points at which Level(3)’s network meets the last-mile ISPs were heavily congested, resulting in dropped packets and poor performance for end users.

Upgrading those connections would be trivially inexpensive for the ISPs, and yet they refuse to do so, in spite of concerted efforts by Level(3). The result is deliberately degraded quality of service for the ISPs’ customers. In a similar situation, Netflix has seen the quality of service provided to consumers of its content degraded in the last mile.

Don’t forget, the ISPs are already paid by consumers for bandwidth, yet they are deliberately providing those consumers with poor service in order to influence content providers and network operators to pay them for “enhanced” access. They are attempting to double dip — be paid twice for the same thing.

If ISPs are allowed to continue in this way, the Internet would become a very different place and we would lose the equal and free access that has proven so powerfully beneficial for the community at large.

Nexcess stands with those who want to see a free and open Internet. Net neutrality must be protected. Our clients should be able to reach their customers, shoppers, and readers unhindered without having to make deals with the last-mile ISPs. Our clients pay us for bandwidth. We pay network operators for bandwidth. Consumers pay ISPs for bandwidth. It would be unconscionable to extract value from the online ecosystem by forcing content creators, businesses, and retailers — the creators of value on the Internet — to pay again for what is already paid for.

Almost every web hosting company agrees that net neutrality is a positive social and economic force. A coalition of technology companies that includes Amazon, eBay, Google, Microsoft, and Twitter recently wrote to the FCC in support of net neutrality. Just about the only people who don’t support net neutrality are the ISPs and those with a vested interest in supporting them.

Nexcess supports net neutrality and stands together with those who want to see a free and open Internet with equal access for all.