Matt Mullenweg And The Future Of WordPress 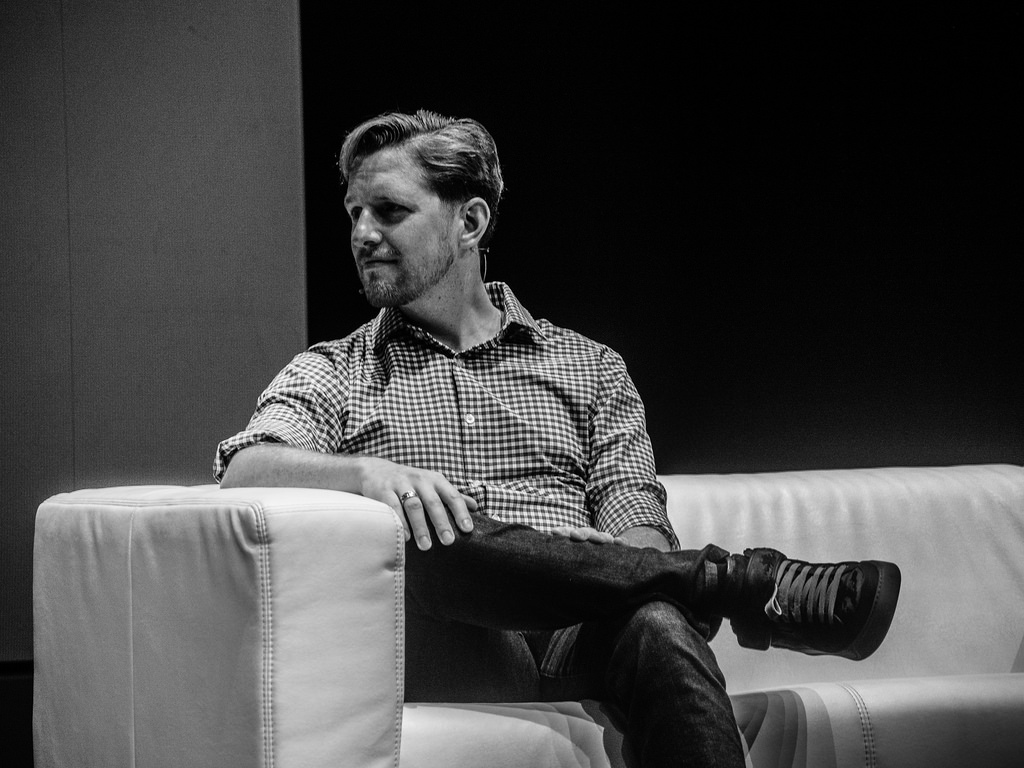 Matt Mullenweg was the original developer of WordPress, and, although WordPress has grown way beyond anything a single developer can control, Mullenweg is a lead developer at the WordPress Foundation and CEO of Automattic, the company behind the Jetpack plugin collection and WordPress.com. His words carry a lot of weight in the WordPress community. It’s always worth paying attention to what he has to say about the future of WordPress and its community.

In June, Mullenweg made a speech at WordCamp Europe, in which he discussed where he sees WordPress going over the next few years.

JavaScript Is Here To Stay

With last year’s introduction of the REST API and the release of the Calypso application, along with Mullenweg’s advice that WordPress developers learn JavaScript deeply, it will come as no surprise to anyone that Mullenweg thinks that, in the future, JavaScript will be the language in which WordPress front-ends are written.

WordPress was first created in PHP over 13 years ago, and it has many of the hallmarks of an application from that era. That’s not necessarily a bad thing: WordPress popularity is a testament to its design and ease-of-use. However, with the introduction of server-side JavaScript and huge advances in the tooling, language, and frameworks around JavaScript, it has become the language of choice for both server and client-side applications among web developers.

It’s unlikely that WordPress itself will be rewritten in JavaScript any time soon, but JavaScript will be of increasing importance in the WordPress world.

WordPress vs. The Publishing Platform

I’ve often discussed publishing platforms like Medium on this blog. While they certainly make the process of getting content onto the web painless, they also remove much of a publisher’s control over their content, how it is managed and published, and – possibly most importantly – how it is monetized.

Mullenweg echoes many of the same sentiments. If a publisher is entirely reliant on Medium, then they’re at the mercy of Medium’s decisions about where the platform is going.

Self-hosted WordPress sites, on the other hand, leverage an open-source project and a massive ecosystem of plugins and themes to build a custom site entirely under the control of the site owner.

WordPress As An Operating System

Mullenweg is pitching WordPress as the operating system for the open web. He’s a big believer in the superiority of the open web, and he sees WordPress, especially with its new-found friendship with JavaScript, as the best platform for creating and maintaining an open web in which WordPress becomes the default back-end for the web itself.

“WordPress can be an operating system for the open web… As it grows, we shift the web to be more open, the APIs, everything.”

Under Mulleweg’s leadership, it looks like the WordPress project will continue with the innovative approach to content management that led to its current dominance.