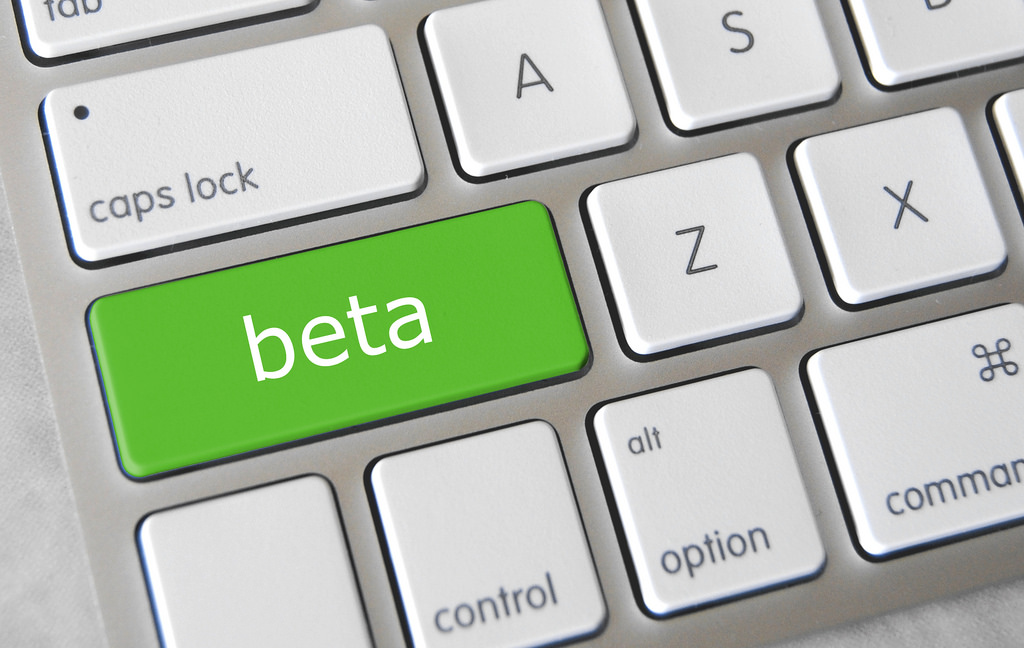 Twice a year, WordPress’s developers release a beta for the upcoming version of everyone’s favorite content management system. The most recent beta landed in early March, and is ready for testing by WordPress site owners who want to get a preview of the new features and test their plugins and themes before the final release, which is scheduled for April.

Beta testing is a key part of the open source process, and WordPress’s developers are always happy to hear about bugs in the software so they don’t make it into the final release.

I’m sure you already understand this, but it should be noted that it is not a good idea to install the WordPress beta on your production website. Beta software will have bugs, and it’s not ready for live sites. The best way to test is to use a dedicated testing installation of WordPress. We explained one way you can build a local test environment in our article on VagrantPress.

In the last few years, WordPress has become the perfect content management system for building responsive sites that work brilliantly on both mobile and the desktop. WordPress 4.5 brings a couple of small changes that improve the process of creating sites that are fast and useable across devices of many sizes.

Firstly, the customizer now offers a responsive preview. Users and developers can click on a range of sample device sizes and see how their pages will look. This is great for catching theme changes that break a responsive layout at a particular breakpoint.

The next change isn’t mobile-specific, but it helps us to build mobile-friendly sites: image optimization. Most JPEG images contain data that isn’t really needed. WordPress 4.5 will carry out a series of optimizations on images uploaded to a WordPress site that can potentially reduce image sizes by half.

Blogging is all about writing, and over the last couple of years, WordPress’s writing experience has improved leaps and bounds. WordPress 4.5 is no exception, and it brings a couple of handy enhancements for those of us who spend untold hours in the Visual Editor.

Inline link editing is a simple change that makes writing more pleasant. On WordPress 4.5, when you use the link insertion keyboard shortcut, you’ll be presented with a simple dialogue into which you can enter the link without taking your hands from the keyboard.

The second enhancement is what WordPress calls inline shortcuts, which are essentially a way of bringing Markdown-like features to the visual editor. Inline shortcuts exist already for a variety of formatting, but WordPress 4.5 introduces shortcuts for bold formatting and for marking inline code — both of which are identical to the way it’s done in Markdown.

WordPress isn’t all about the user, and there are some handy additions for developers too, including selective refresh for the customizer, a new way to add inline scripts (wp_add_inline_script()), and customizable embed templates that let developers create custom displays in their themes.