Is The Pace Of WordPress Innovation Too Slow? 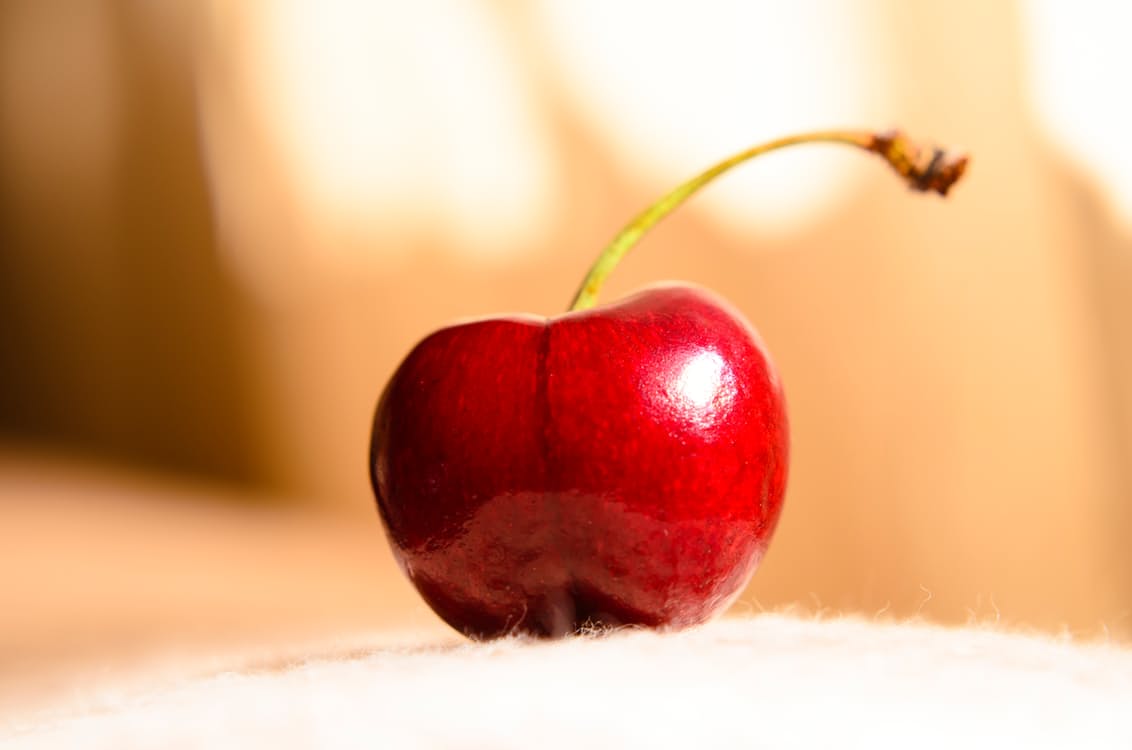 As Jeff Chandler points out on WP Tavern, the next major WordPress release won’t blow anyone’s socks off. It adds useful features that improve the lives of WordPress users and developers in small ways. I, for one, am pleased with in-line link checking — it’ll save me several minutes of manual checking every time I publish an article. But there are no real headline features. Nothing that will fundamentally change the core WordPress experience.

Does it matter that last few releases of WordPress lack the “wow factor” as Chandler puts it? Personally, I don’t think so. It may well be a problem for pundits and writers in the WordPress space: we’re always hungry for new material. But the millions of people who use WordPress every day are quite happy that WordPress doesn’t undergo radical changes with each release.

WordPress has a clearly defined job to do, and it does it well. It’s been doing it well for years. Could WordPress be improved? Of course, but 25% of the top million sites on the web didn’t choose WordPress because they want novelty. They want stability, performance, ease-of-use, and the power to publish on the open web without being beholden to platforms with inscrutable motivations.

Over 13 years, WordPress has become an incredible piece of software. Over the next decade it will continue to develop, both for users and developers, but change for change’s sake isn’t a good way to run a software project that hundreds of millions of people interact with daily.

Around the time I read Chandler’s article, I also read an excellent Fast Company feature that focuses on Apple’s slow pace of product development.

“First, breakthrough moments are unpredictable outcomes of ongoing, incremental innovation; second, that ongoing, behind-the-scenes innovation brings significant benefits, even if it fails to create singular disruptions; and, third, that new technologies only connect broadly when a mainstream audience is ready and has a compelling need.”

With every release of WordPress, the interface and the experience of publishers and developers gets a little better. At three releases a year, incremental improvements rapidly add up. Take a look at WordPress today and three years ago. Lots of incremental changes have radically improved the WordPress experience without causing major disruption.

The WordPress JSON REST API is an innovation packed with “wow factor”. It has the potential to radically change the tools and applications developers can create for working with WordPress. Development for the API has been gradual, taking place over many months as a Feature Plugin before any of its functionality was implemented in WordPress Core.

To the average WordPress user, the REST API makes no obvious difference at all. It’s not a “wow” feature from that perspective. But it’s going to change the WordPress ecosystem in ways that will directly benefit users — the Calypso interface is just the tip of the iceberg.

There’s Plenty Of Wow In The Plugin Ecosystem

WordPress Core should be stable — most of the functionality that people need in addition to core features is already available in the massive plugin ecosystem. It doesn’t make sense for the WordPress Core team to duplicate the efforts of plugin developers in most cases, and where it does make sense — as with two-factor authentication — the Core team will gradually integrate that functionality.

A platform with as many users as WordPress needs to be very careful about what it changes. Stability and a commitment to getting it right are more important than feature-packed releases that give people like me something to talk about.