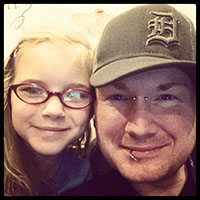 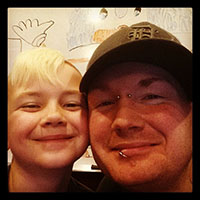 It just makes playing with them that much more exciting, fun and rewarding. Being a giant child, this means that I also love video games.

I remember back in the good old days getting the Atari 2600 down from my parents’ closet and playing Pong, Berzerk and other 8-bit games. 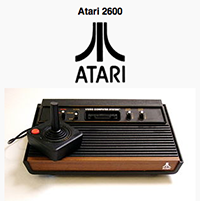 Then for Christmas one year (I’m not sure which year it was) my brother, sister and I tore the wrapping paper off a giant box to reveal a brand new Nintendo Entertainment System.

I don’t think we could have hooked it up to the TV any faster than we did, and then it was Mario Brothers and Duck Hunt for the rest of the day.

This back story leads in to what my actual entry is about, Grand Theft Auto V. 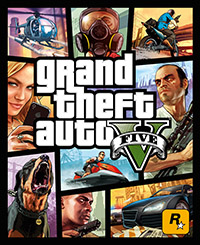 I wasn’t going to buy it…I really wasn’t. After playing GTA lll for hours on end, I’d had about enough of the free roaming, car stealing, women-of-ill-repute-bashing genre. I never played GTA lV. I never played Liberty City. I was tired of the genre. Now, if you’re as old as I am, you’ll remember back to GTA and GTA2, where you played from a bird’s-eye view and your guy was a tiny speck hopping in and out of cars. That was a fun game!

So with all the hype surrounding the release of GTA V, I just shrugged it off with no intention of getting the game or even playing it for that matter. 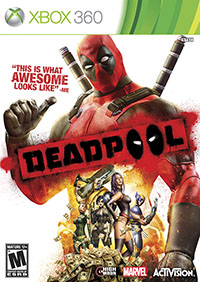 I just picked up Deadpool and am currently stuck towards the end of the game, where there are just too many bad guys to fight off, so I need to get past that before I can even think of starting another game anyway, right? And I’ve got Arkham Origins 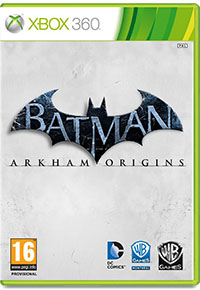 to look forward to in October, and Xbox One 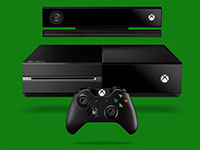 and Call of Duty: Ghosts 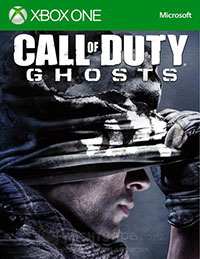 for Xbox One to look forward to in November. Needless to say, I’ve already got my hands full when it comes to video games.

But then my curiosity got the best of me. I decided to check out Conan’s review of GTA V.

I was impressed! Even though he barely did anything during his game play (maybe one side mission, then flew a helicopter and went to the strip club) I decided I had to get my hands on the game and placed my order for it just a few minutes after watching the video.

I’ve had the game for a few days now and haven’t had the time to really dig into it just yet. So far I’ve only completed the very first mission, which you’re thrown into at the very beginning of the game. It starts out with you helping a few other guys rob a bank. It’s mostly just story line but you do get to control a couple things during the story. Then you’re being chased by the cops and end up in the middle of a shootout at a farm house outside of town. Once you take down all the cops, you hop into your getaway van and try to evade more cops while on the road. Eventually you get away from them, even though the other guys you were with have been killed. Overall, it was a decent start to the game.

I’ve been watching several YouTube videos of funny glitches and Easter eggs people have run into during the game. Everything I’ve seen of the game so far during game play and video watching has been a lot of fun, and I look forward to making some time to play it some more so I can get into more missions, side missions and (of course) stealing cars and bludgeoning street walkers. I would definitely recommend checking it out, whether you’ve played the other games in the series or not. You won’t be disappointed.