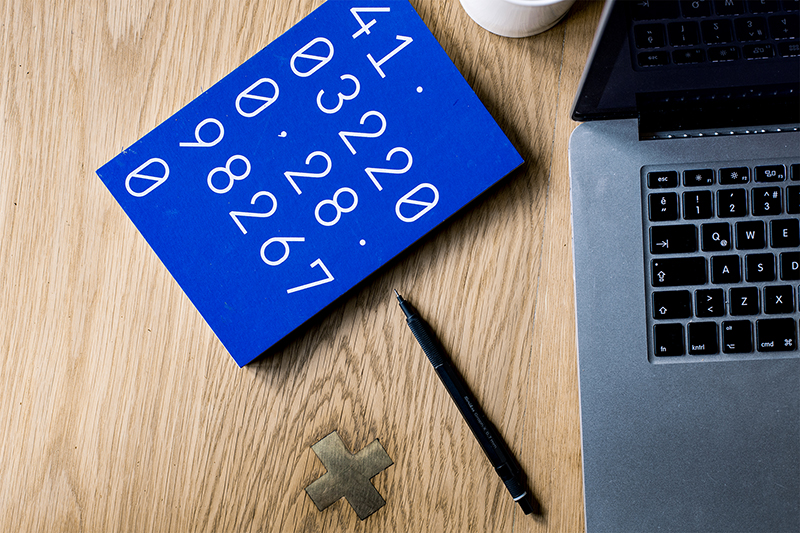 Google has announced the retirement of its popular WordPress AdSense plugin, which was embraced by bloggers and publishers as a simple way to monetize content on WordPress sites. Existing ads aren’t affected, but within a couple of months, users will no longer be able to change the layout of their ads or visit the front-end of the plugin.

Advertising is the most common monetization strategy for WordPress sites, and Google’s AdSense the most popular advertising network. For non-technical site owners, the AdSense plugin offered a quick and easy way to include relevant advertising on their pages. Designed to be usable without requiring any coding expertise, ads were managed through a simple click and drag interface.

But the plugin hasn’t been updated for Google’s newest advertising products, and is being retired because it no longer offers the best experience to publishers or their visitors.

Google advises WordPress users to deactivate and uninstall the plugin, which will receive no further updates. At the time of writing, publishers have a couple of months to investigate alternatives — some of which we’ll discuss below. If you want to avoid disruption to your site’s revenue, make sure you have an alternative ready before removing the AdSense plugin.

It’s likely thousands of WordPress users will be impacted by the retirement of the plugin. We suggest that publishers and bloggers who rely on this plugin seek an alternative advertising solution as soon as possible. Google no longer supports alternative third-party AdSense WordPress plugins either, so simply switching to another plugin that offers similar functionality is not a viable long-term solution.

Although Google is retiring the plugin, it isn’t turning its back on WordPress users. The search giant’s official recommendation is that WordPress users embed advertising in WordPress text widgets. While this isn’t as intuitive as the plugin, it’s a usable solution that is well-documented in Google’s help pages.

Google’s QuickStart advertising is the least complicated way to replace some of the WordPress plugin’s functionality. With Quickstart, publishers simply add a JavaScript snippet to their pages and AdSense takes care of the rest.

Google also suggests page-level ads as an alternative, a new advertising format designed to be particularly friendly for mobile users. Page-level ads include anchor ads, small pop-up banners at the bottom of the screen, and vignette ads, fullscreen advertising that appears between the pages of your site.

For WordPress users looking for a low-friction way to include advertising on their site, QuickStart and page-level ads are worth investigating.