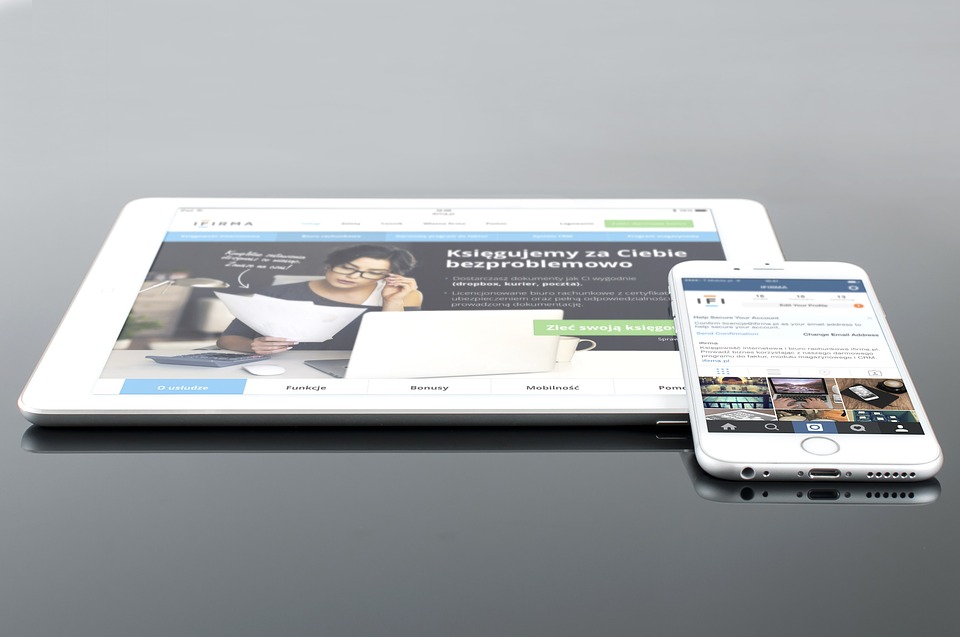 In preparation for the imminent opening up of Instant Articles to all publishers, Facebook and Automattic have teamed up to develop an Instant Articles plugin for WordPress. Instant Articles is Facebook’s answer to slow websites — compatible web pages will load much more quickly within the Facebook app than on the web (assuming that the web experience is slow).

Although Instant Articles will be opened to all publishers in early April, it’s intended mainly for news publishers. Publishers who want to use Instant Articles will have to pass a review process to ensure content meets Facebook’s content policies and community guidelines. If your content isn’t to Facebook’s taste, you’ll have to find a different way to make your site faster on mobile.

We all know that the web has become too slow. Even the publishers who load their websites with advertising and tracking scripts, the weight of which outstrips content by orders of magnitude, understand that many modern websites don’t provide an optimal experience. In the modern content economy publishers don’t have much choice. Producing high-quality content is expensive, and it has become increasingly difficult for publishers to make money on the web.

From a publisher’s perspective Instant Articles is a mixed bag. Facebook has over a billion users, but it isn’t the web. If publishers become too dependent on Facebook — or any platform — for revenue, it puts them in an invidious position and gives Facebook a lot of control. Of course, Instant Articles isn’t the only game in town. Google’s AMP project, which we wrote about earlier this year, is more open than Instant Articles — largely because the web is Google’s play field. Apple News, which has not met with unalloyed praise, has similar aims. Web giants are trying to make the web — or at least the web as they want it to appear to their users — faster, because they rely on the web experience for content and for revenue. To avoid being trapped into one of these ecosystems (or excluded from them), are publishers going to have to support all of them?

The alternative, of course, is to make sure that news sites and blogs are fast enough that they don’t need the speed boost offered by Instant Articles, AMP, Apple News, and the like. With performance optimized WordPress hosting, a decent content distribution network, restraint about the volume of JavaScript embedded into pages, and a commitment to following performance-optimization best practices, it’s possible to build WordPress sites every bit as fast as anything Instant Articles or AMP can provide.