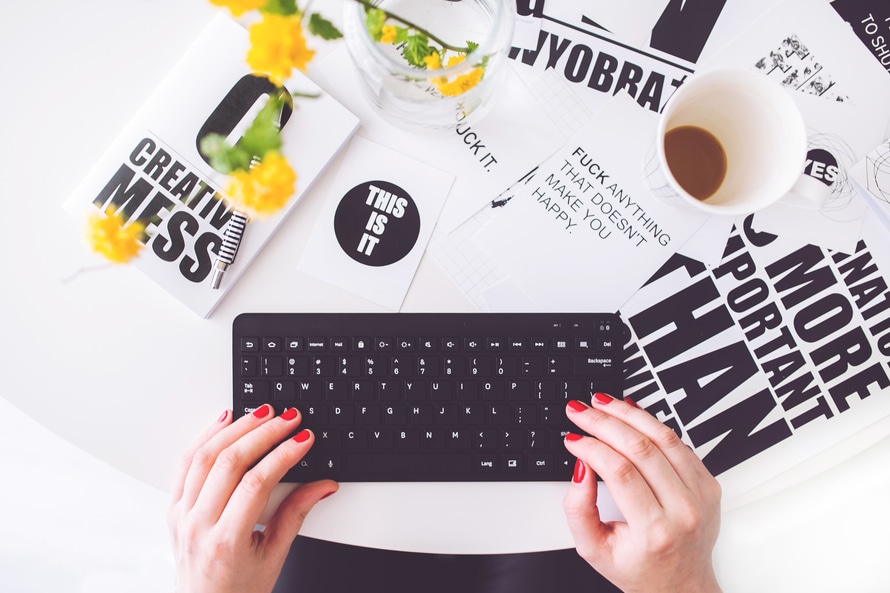 It’s no secret that that advertising on the web doesn’t generate the returns it used to. The online advertising industry is growing, which is good for Google and Facebook, but the revenue per ad is shrinking, which is bad for publishers. Over the last year, the use of ad-blockers on mobile and desktop has increased, further reducing the effectiveness of the traditional banner ad.

Native advertising can be an effective and transparent way to increase site revenue, but there are obvious hazards. If a publisher declines to clearly signal which content is editorial and which a paid-for placement, they breach their readers’ trust. The reader expects editorial content to be motivated by something other than a direct exchange of cash from an advertiser. In fact, if a publisher isn’t up-front about native advertising, it’s possible for them to run afoul of the law.

The FTC and Native Advertising

The FTC is responsible for ensuring that advertising is not deceptive. Consumers will behave differently towards advertising content and editorial content, and they have a right to be able to make their own mind up about the reliability of paid-for content placements.

The FTC provides clear guidelines about what is permissible and what is not.

Google makes the same distinction between editorial content and paid content the FTC does, with some differences. Google wants to avoid sending its users to native advertising content that doesn’t make its paid-for nature clear.

The second of these concerns Google’s rules about paid links. Google uses the quantity and quality of incoming links — along with many other signals — to determine where a site will appear in the search results. Google doesn’t want that signal distorted by paid-for links: it wants the links to be given freely for editorial reasons.

If you don’t nofollow paid-for links within native advertising, there’s a strong likelihood that your site will be penalized.

Many publishers — and especially bloggers — completely ignore these rules. Of course, they are free to do so, but it’s risky to take on both the FTC and Google. The result may well be harmful to the publisher’s business.