Bring WordPress and Git Together With Revisr 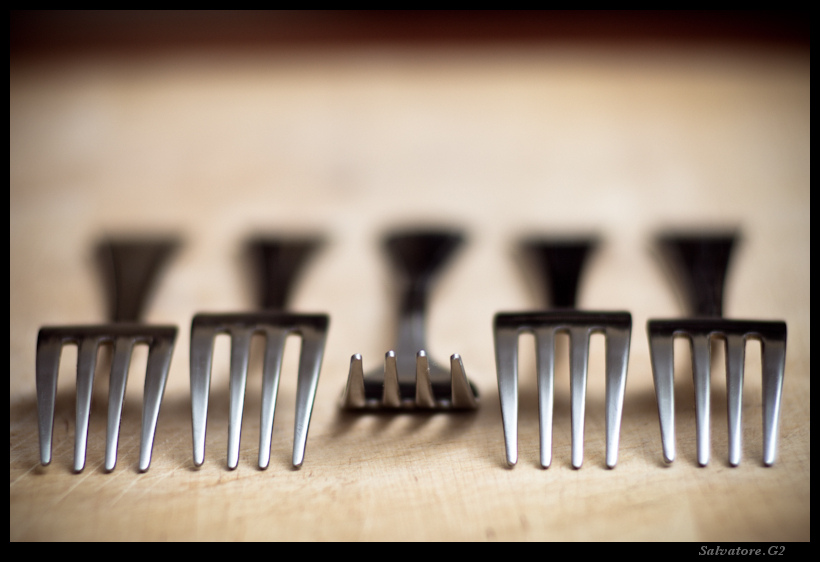 Outside of the WordPress world, it’s common to use Git to manage a site’s version control. Of course, many theme and plugin developers use Git to manage their source files, but until fairly recently it’s been difficult to put a copy of a site — database and all — into a git repository.

If you’re familiar with Git, the advantages of version controlling a WordPress site will be obvious. If you’re not, let’s start with a brief explanation of what Git is and why it is so popular among developers. Git is a version control system. That means that when changes are made to a file, those changes are “committed” to a Git repository, which keeps a record of all the changes that have been made. One of the key benefits of version control is that it’s possible to roll back changes to a site to any of the existing commit points. If a developer makes a set of changes to a theme that are later revealed to break some of the theme’s functionality, they can simply roll back to a previous commit.

Another advantage is that repositories can be forked. A new copy of the repository is made, and development can be continued on both branches, which can be kept separate or merged and some point in the future. For example, a developer might have a stable and an unstable branch: only bugfixes changes are made to the stable branch, but new features that might cause problems are added to the unstable branch.

And finally, Git is great for collaborative development — most open source projects are developed using Git (and a managed SaaS version called GitHub). Each developer is able to make commits to the repository.

Git offers WordPress users an enhanced backup method and a way to manage changes to a site with a level of granularity that is not possible with most backup tools.

But, Git is a developer tool built by Linux founder Linus Torvalds to be used by developers. Its recondite interface is not one that is easily mastered by non-developers. Revisr is a WordPress plugin that makes it somewhat easier to implement a Git version control system for a WordPress installation. It doesn’t make it easy, you still need to setup a Git repository or a Github account, but it would be nigh-on impossible for the average WordPress user to set-up version control for the files and database of a WordPress installation without a tool like Revisr.

Revisr allows users to connect to a Git repository and manage commits from a WordPress site that includes all of the files that make up a WordPress site and its database tables. Via a simple and elegant interface, users can, from within the WordPress dashboard, commit changes, manage automatic daily and weekly backups, toggle between branches, and revert any changes. For example, if you install a plugin that wreaks havoc with your site, you can easily rollback the changes with Revisr.

Revisr is far from being as easy to use as a tool like VaultPress, but it offers much more granular control — if you run a WordPress site and have some knowledge of Git, Revisr is an excellent way to integrate the two.