How to Disable WordPress Core Updates

WordPress major updates include new features but can also cause breaking changes on your site in order to not have this happen it is possible to disable WordPress from updating to a major release on your site. By default, Nexcess will automatically update your WordPress install to the most current version whenever a new release for WordPress is released. However, we understand some sites owner want more control over which type of update for WordPress happens on your site.

Login to the portal of your site. Select the plan for your site Plans. 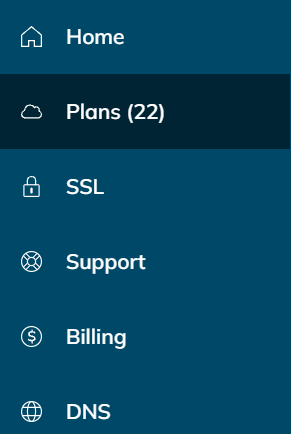 Then go to select the Plan Dashboard. In the Environment tab in the portal toggle off Core Updates. If you turn off core updates for your site it will mean that minor updates will still be updated but the site will not update to a major update. 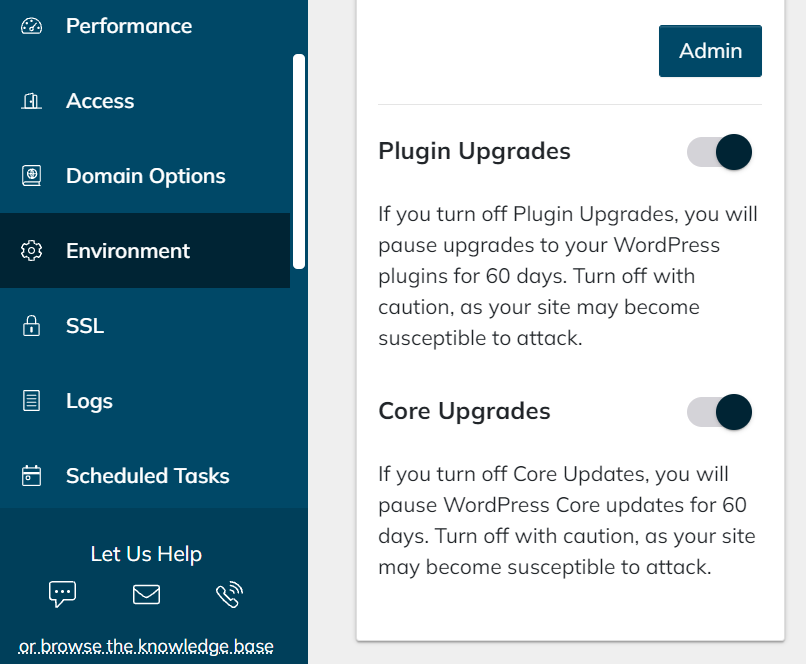 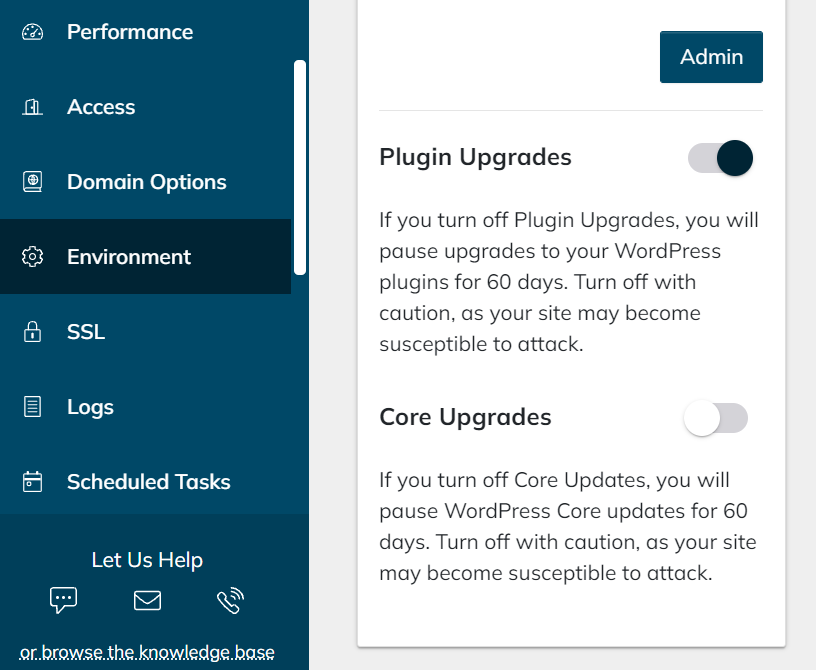 To explain the difference between major and minor WordPress update releases. WordPress 5.8 is a major release, whilst version 5.8.1 was a minor release.

You can also update the WordPress core using the following WP-CLI commands.

For 24-hour assistance any day of the year, contact our support team by email or through your Client Portal.